Climate change seen as top threat, but US power a growing worry 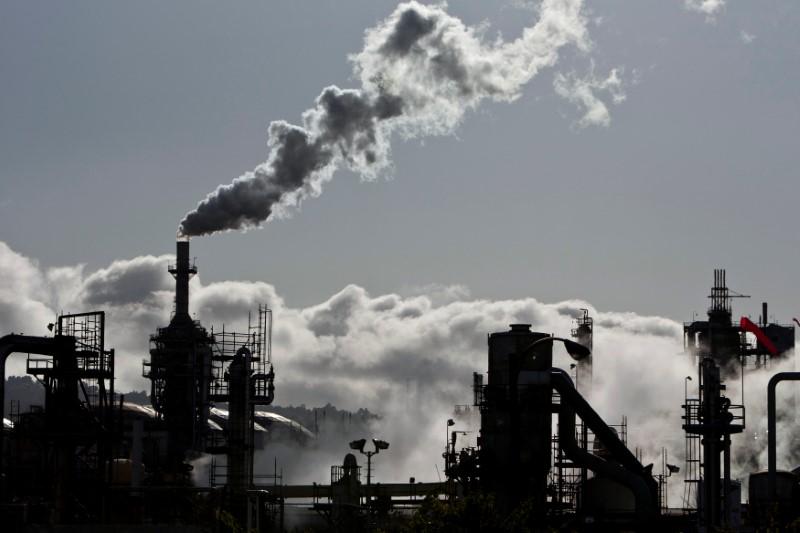 Climate change seen as top threat, but US power a growing worry

BERLIN (Reuters) – Climate change is the top security concern in a poll conducted by the Washington-based Pew Research Center, followed by Islamist terrorism and cyber attacks while respondents in a growing number of countries worried about the power and influence of the United States. In 13 of 26 countries, people listed climate change as the top global threat, with the Islamic State militant group topping the list in eight and cyber attacks in four, the non-profit, non-partisan Pew Research Center said in its report. Worries about climate change have increased sharply since 2013, with double-digit percentage point increases seen in countries including the United States, Mexico, France, Britain, South Africa and Kenya, according to the poll of 27,612 people conducted between May and August, 2018. North Korea’s nuclear program and the global economy were also significant concerns, while respondents in Poland named Russian power and influence as the top threat. The largest shift in sentiment centered on the United States, it said, with a median of 45 percent of people naming US power and influence as a threat in 2018, up from 25 percent in 2013, when Barack Obama was US president. In 10 countries, including Germany, Japan and South Korea, roughly half of respondents or more saw U.S. power and influence as a major threat to their nation, up from eight in 2017 and three in 2013, the poll showed. In Mexico, where those concerns have spiked since the election of US President Donald Trump, the percentage jumped to 64 percent, the poll showed. Trump has railed against illegal migration and the North American Free Trade Agreement (NAFTA), and is pressing to build a wall between the two countries. In 2018, a median of 61 percent of respondents across all countries represented viewed cyber attacks as a serious concern, up from 54 percent in 2017. The number of countries that saw Islamic State as a threat fell by double-digit percentage points in Israel, Spain, the United States and Japan.