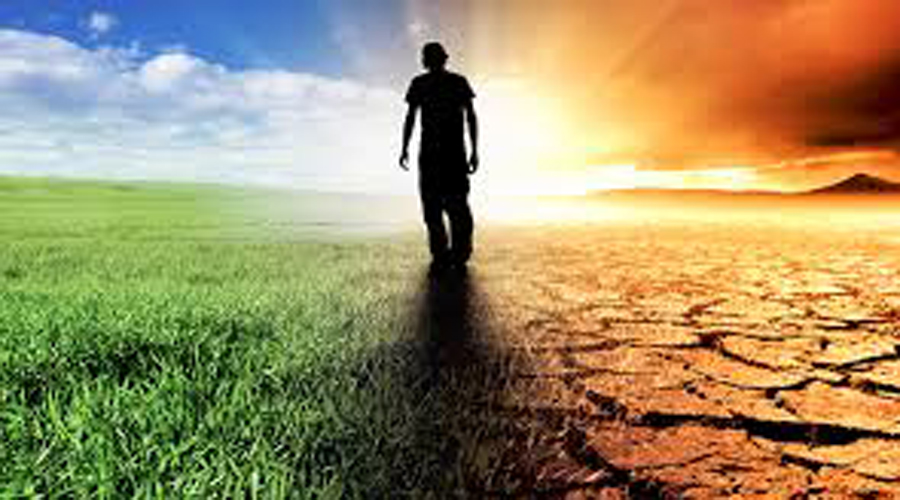 WASHINGTON – Climate change is bringing certain skin diseases and other illnesses to regions where they were rarely seen before, according to a recent research review. Dermatologists should keep these changing patterns of skin diseases in mind when making diagnoses, say the authors, who analyzed specific disease shifts in North America. As the planet warms, many bacteria, viruses, fungi and parasites can survive in areas where they haven’t been found before, the review team writes. In the U.S., for example, the incidence of the tick-borne Lyme disease increased from an estimated 10,000 cases in 1995 to 30,000 in 2013, and the area where it occurs keeps expanding from New England north into Canada as the ticks find their preferred habitat expanding. “In places like Canada, now there are ticks that carry Lyme disease farther north than doctors would ever expect to see that,” Dr. Misha Rosenbach of the University of Pennsylvania in Philadelphia told Reuters Health said in a phone interview. The range of Valley Fever in the southwest U.S. is spreading in a similar way, he said. Viruses like dengue, chikungunya and Zika are transmitted by mosquitoes originally from Africa and Asia, which have now spread widely throughout North America as the mosquitoes can survive further and further north. “We are seeing a much wider spread northward for some of these formerly tropical diseases that are now in Texas and Florida,” Rosenbach said. Seventeen of the warmest years on record occurred within the last 18 years, largely due to combustion of fossil fuels and destruction of rainforests, the authors write in the Journal of the American Academy of Dermatology. Water warming and flooding can also give rise to skin threats not previously typical of certain areas, the authors note. Ocean warming increases jellyfish populations, and Portuguese man-of-war now swim along the southeast U.S. coastline where they once did not, for example. Parts of North America, particularly the Great Lakes, should expect substantially greater rainfall and therefore more outbreaks of waterborne disease as well. Increasing temperatures in the Gulf of Mexico contribute to the increased cases of illness from consuming raw oysters. Another skin-related consequence of climate change is skin cancer: as ozone is depleted, the risk of skin cancer goes up. A two-degree temperature increase could raise skin cancer incidences by 10 percent each year, the authors write. The dermatologic consequences of climate change may not all be negative – you could argue that if temperatures keep rising, some mosquito habitat will be dried out due to drought and some disease ranges may shrink, Rosenbach said. When doctors see patients with a fever and a rash, he added, "what you suspect" as the diagnosis "depends on where you are.” “It’s important to remember that what people learned 20 years ago or 10 years ago in medical school can be subject to rapid change,” he said. “The bottom line is it’s important to keep an open mind about possible diagnoses.” –Reuters