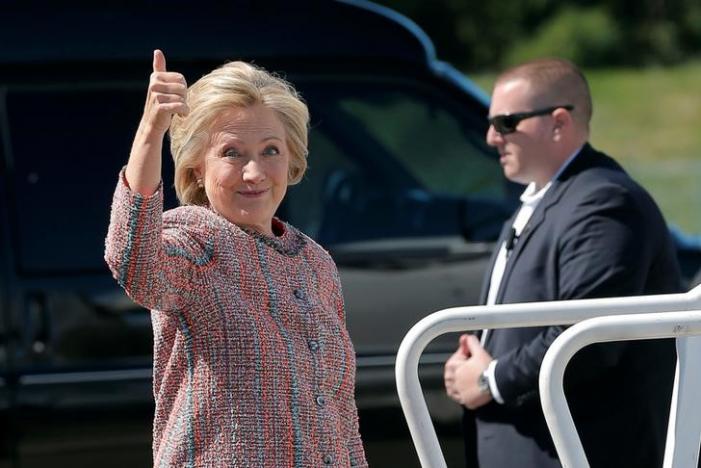 WASHINGTON – Democratic presidential nominee Hillary Clinton said on Thursday the success of the Syrian ceasefire brokered by the United States and Russia depends on whether Moscow decides it is in its interest to follow through with the agreement. "Whether or not this works is really up to the Russians," Clinton told reporters after addressing a campaign rally in Greensboro, North Carolina. "It is up to whether or not Vladimir Putin decides that it's time to do what the Russians can do to bring this conflict into a period where there can be the beginning of political discussions, a hoped-for protective zone for people who are under relentless assault form the air, and a commitment to going after the terrorist groups that pose a threat to everyone." –Reuters