PESHAWAR (92 News) – The closing ceremony of a re-integration program was held at De-radicalisation Centre Sabaoon, Malakand on Thursday. Speaking on the occasion, Khyber Pakhtunkhwa Chief Minister Mahmood Khan, who was the chief guest, congratulated the re-integrated juveniles for successful completion of their stay at Saboon and advised them to be useful citizens shunning extremism. 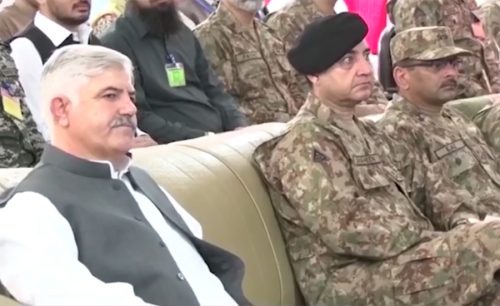 He appreciated the management of Sabaoon for imparting necessary training and transforming them into better citizens. He also announced the shifting of Sabaoon, Malakand to District Khyber and handing over of existing infrastructure to Malakand University for Women Campus. 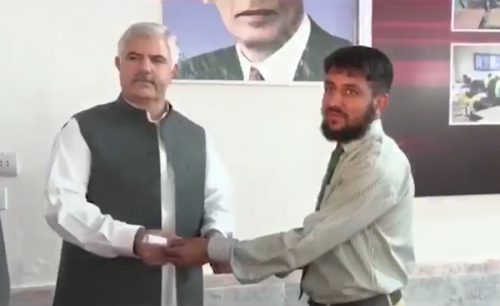 Sabaoon Malakand was established in 2009 to de-radicalise juveniles who were indoctrinated by militants. So far a total of 220 juveniles have undergone reformatory courses at Sabaoon Malakand. The Commander Peshawar Corps was also present on the occasion.