According to a press release issued by the ISPR, this is the first ever military exercise conducted in Pakistan under the ambit of Shanghai Cooperation Organisation (SCO) Regional Anti Terrorism Structure ( RATS). The exercise focused on enhancing cooperation and cohesiveness in combating International Terrorism. 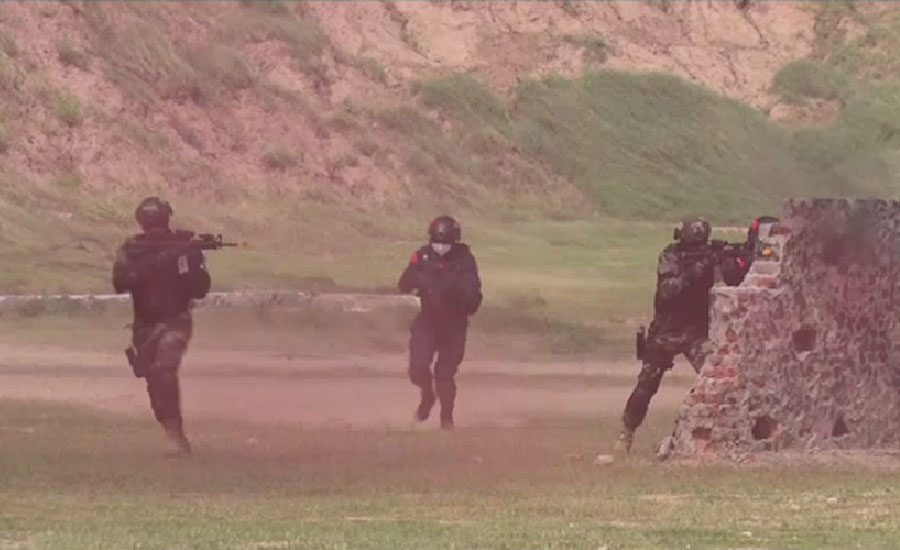 Chinese and Pakistani troops participated in the exercise and shared their experiences of capacity building and innovative approaches and methods on emerging technologies being used to counter the evolving threats. 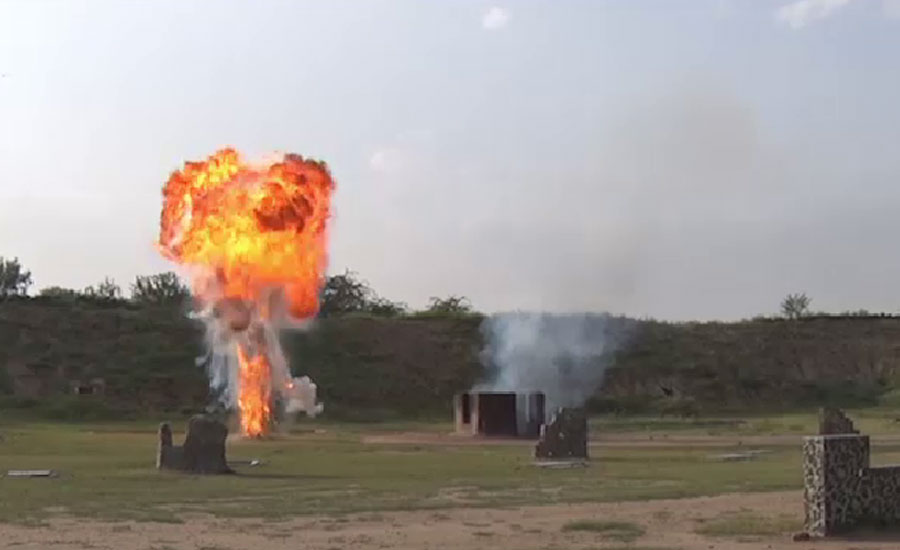 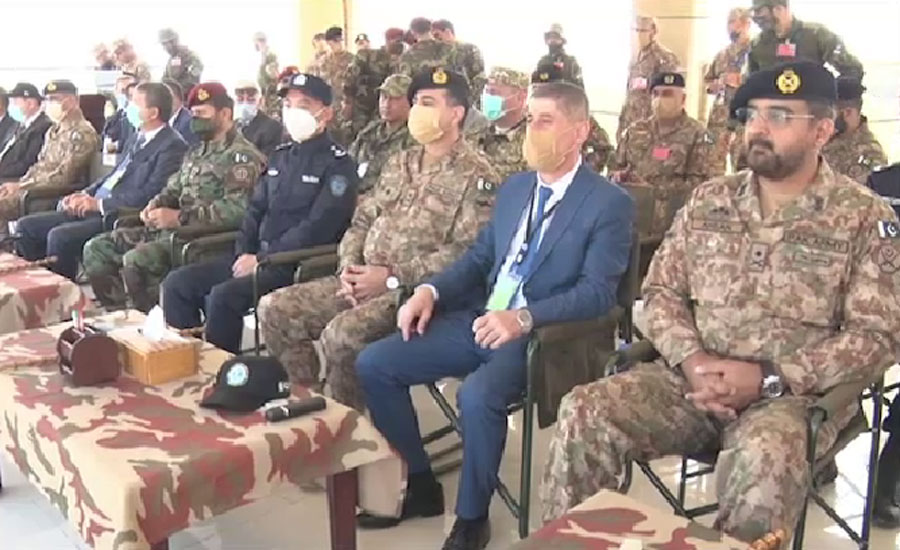