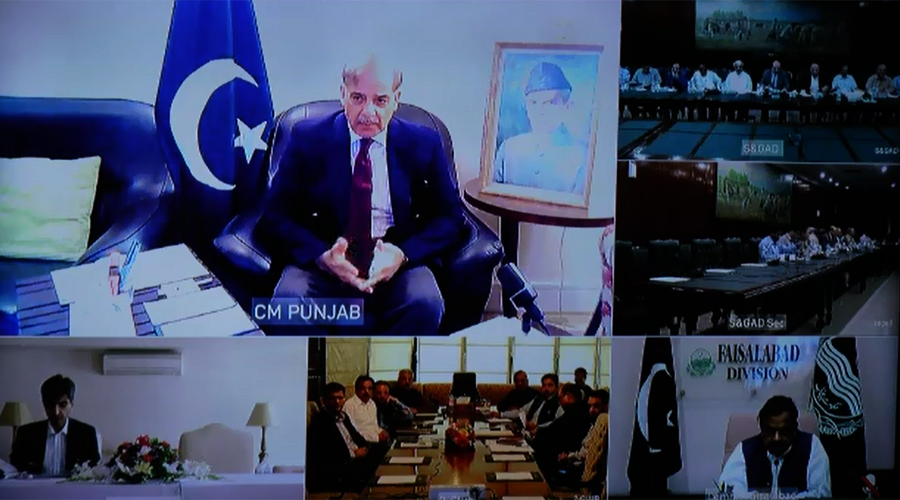 LONDON (92 News) – Chief Minister Shahbaz Sharif reviewed the features of the Punjab budget through video-link from London. He presided over the meeting through three-hour video conference on Monday. During the meeting, the proposal to increase the education budget by 60 per cent was discussed. It was also discussed to allocate the education budget at Rs 84.5630 billion. Moreover, it was discussed to allocate Rs 37.3307 billion for the health sector by increasing it by 22 per cent. It was proposed to allocate Rs 38 billion for the Irrigation Department with an increase of 7 per cent, Rs 96.50 billion for Communication and Buildings with an increase of 23 per cent and Rs 72.20 billion for Housing and Development & Public Health with an increase of 78 per cent. The chief minister said that transparency, quality and speed was the characteristic of the Punjab government.