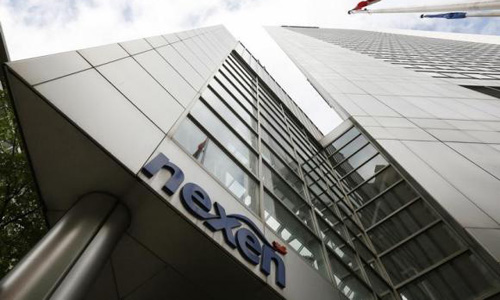 NEW YORK - Nexen Energy, a wholly owned subsidiary of China's CNOOC Ltd (0883.HK), is closing its crude oil trading division following a round of job cuts announced last week, four market sources said on Monday. The Calgary-based company, which was acquired by state-controlled CNOOC in 2013 for $15.1 billion, cut 400 jobs last week in North America and the United Kingdom in response to plunging global oil prices. Three sources said Nexen was closing down its trading operations worldwide, although the majority of activity takes place in Calgary. The company will continue to market its own crude. Nexen did not immediately respond to requests for comment. In Canada, Nexen's crude oil desk is the biggest trading casualty so far of the global oil price rout, in which U.S. crude prices CLc1 have more than halved since last June to around $47.00 a barrel. One market source said Nexen was among the top five physical crude trading shops in Calgary and the move would impact liquidity in the Canadian market. "There will be some unhappy brokers in town," the source said. "But this is more consistent with the business model that CNOOC has." In 2010, Nexen sold its North American natural gas trading book to Goldman Sachs (GS.N) for an undisclosed sum after Nexen earlier said it wanted its business to reflect production weighting toward crude oil. The deal gave Goldman a business that Nexen said was one of the top 10 in gas trading on the continent.- REUTERS