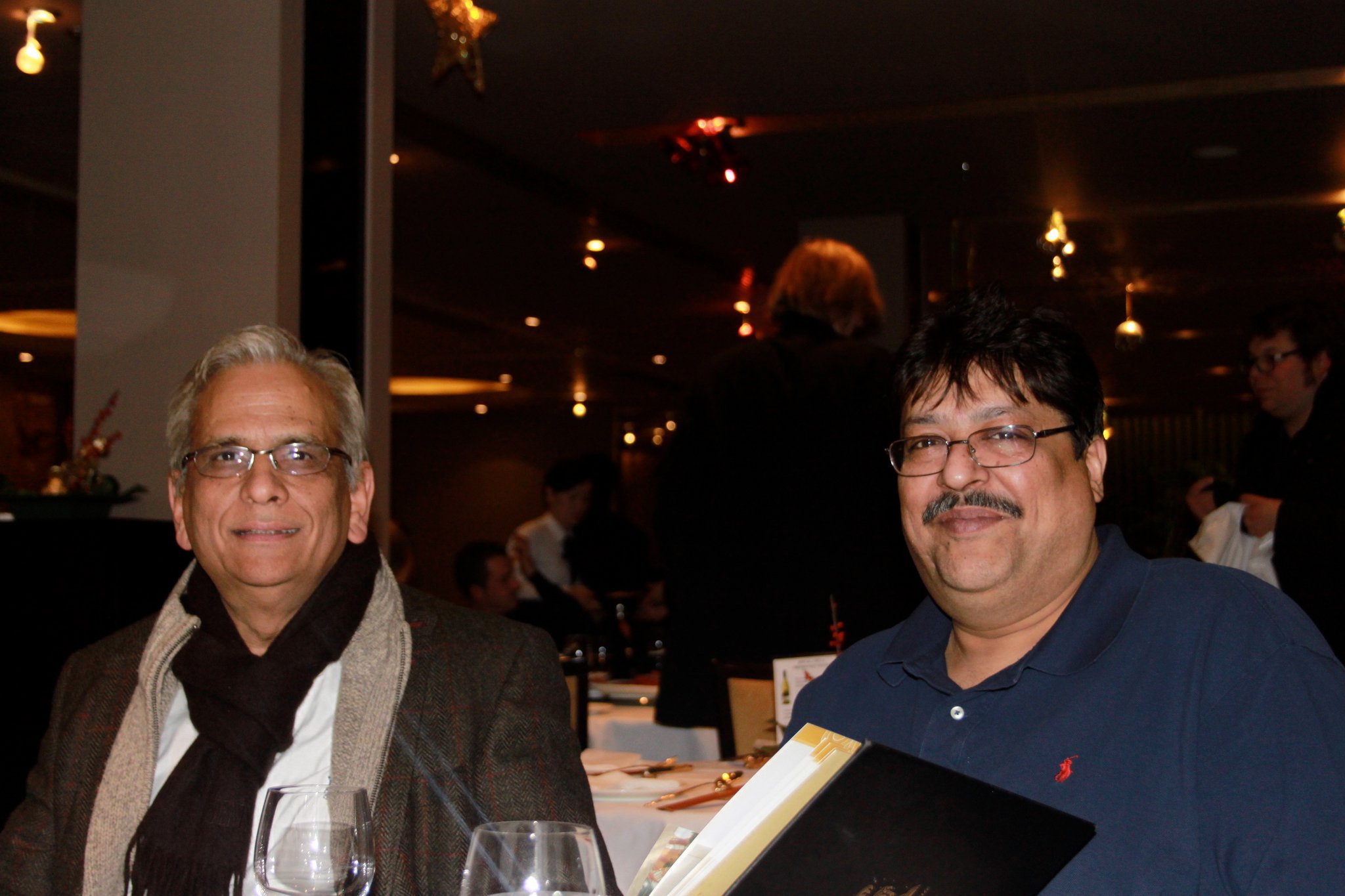 KARACHI (92 News) – Sarfaraz Merchant, co-accused alongside Muttahida Qaumi Movement (MQM) chief Altaf Hussain in the money laundering case was granted bail till July. Sarfaraz Merchant was summoned at the London Police Station on Wednesday. After interrogation by the London Police, Merchant’s bail was extended till July. Merchant, who is from Karachi and has businesses in both London and Karachi, is accused of involvement in the money laundering case.