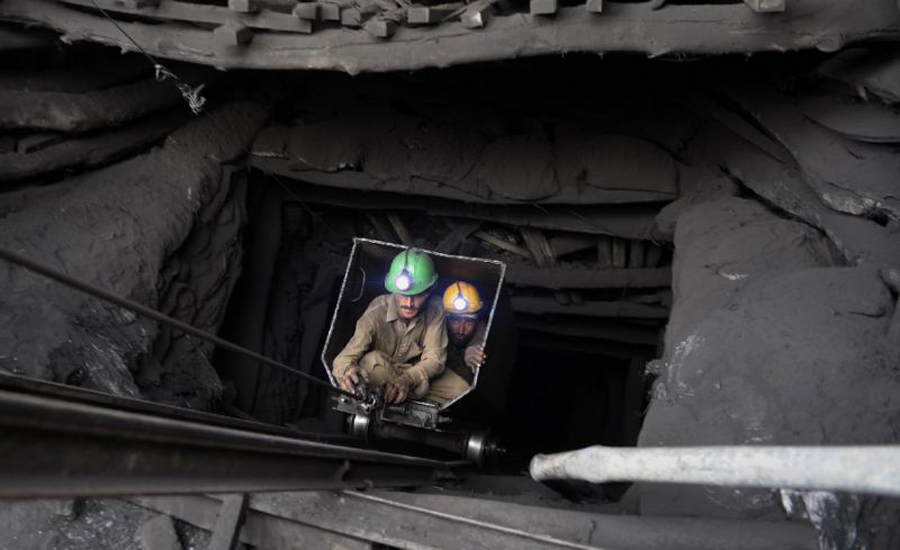 JEHLUM (92 News) – At least four laborer were killed and two others wounded after coal mine caved in following explosions in Tilla Jogian area on Sunday. As per details, the incident took place in Tilla Jogian area 70 kilometers from Jehlum when the miners were digging coal about 800 feet deep in the tunnel at the time of explosion. The miners got trapped after the mine collapsed due to the gas explosion, killing four miners on the spot and wounding two others. Following the incident, the bodies of the laborers were pulled out from the rubble. The deceased laborers included Rehmatullah, Sabir Rehman and the two brothers Naseebzada and Naseebullah – all of them belonged to Shangla district of Khyber Pakhtunkhwa.