RAWALPINDI (92 News) – Chief of Army Staff General Qamar Javed Bajwa has acknowledged a great sacrifice of Constable Sabir Hussain of Punjab police who lost his limb during an operation in DG Khan. 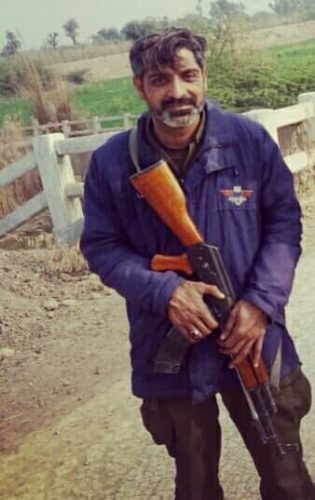 According to the ISPR, the COAS has also directed Army Rehabilitation Institute AFIRM to undertake the artificial limb procedure for the brave constable.