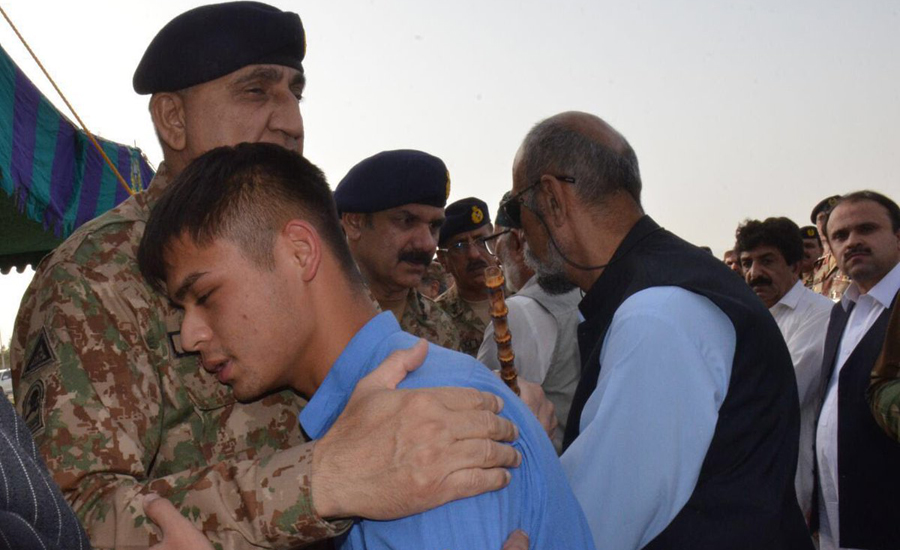 QUETTA (92 News) – Chief of Army Staff (COAS) General Qamar Javed Bajwa attended the funeral prayers for martyred BAP leader Siraj Raisani in Quetta and met his family members. Later, he visited CMH Quetta and inquired after the people injured in the Mastung blast. The COAS expressed his deepest sympathy with all bereaved families of the Mastung tragedy. 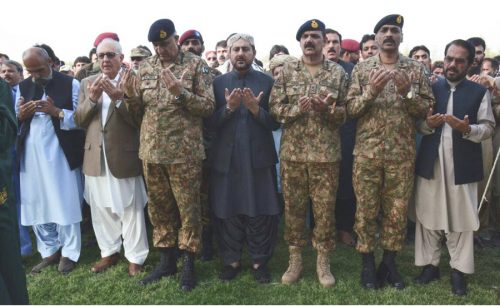 Referring to Shaheed Siraj Raisani as 'Soldier of Pakistan', COAS said: “We have lost a diehard, brave and patriotic Pakistani who will be remembered for his commitment and contributions for Pakistan.” The COAS acknowledged sacrifices of three generations of Siraj Raisani's family. 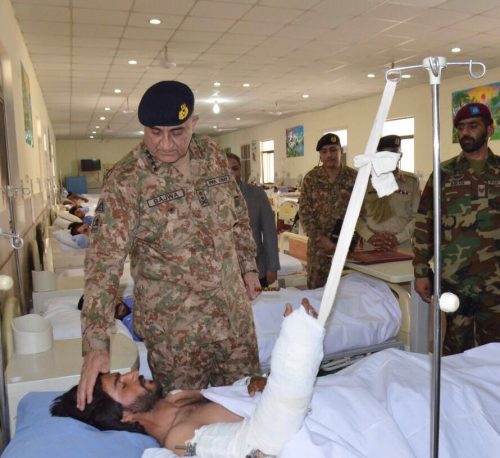 He said: “Our journey to peace has not yet reached the desired destination of complete peace but we are successfully nearing its achievement. We as a nation have stood up to the challenges of terrorism and extremism and will defeat all inimical forces undeterred.” Commander Southern Command Lieutenant General Asim Saleem Bajwa was also present on the occasion.