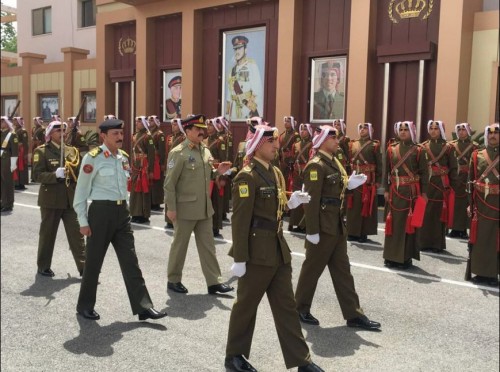 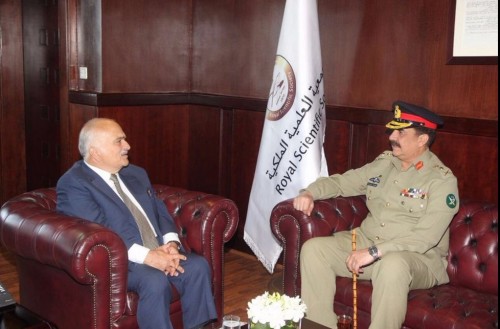 Later in an exclusive ceremony, Gen Reheel Sharif was awarded the most prestigious Jordanian medal of merit for displaying remarkable courage in leading Pak Army in the face of multiple threats specially the menace of terrorism, and above all for his great efforts to promote peace and stability in the region.