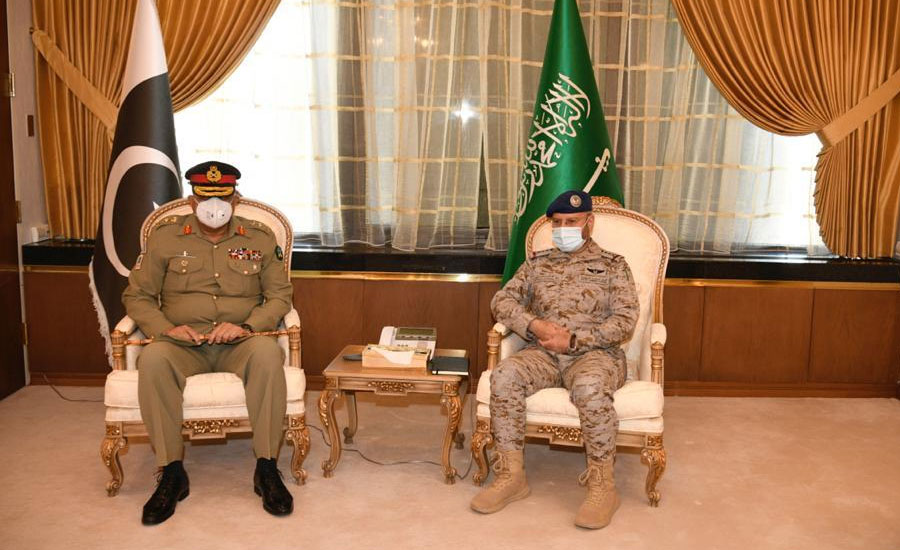 According to the ISPR, the matters of mutual interest, regional security situation including Afghan Peace Process, defence & security and military to military cooperation were discussed during the meeting.

The army chief emphasized the need to further enhance military to military cooperation between the two Armed Forces. "Pakistan-KSA cooperation will have positive impact on peace and security in the region," he maintained. 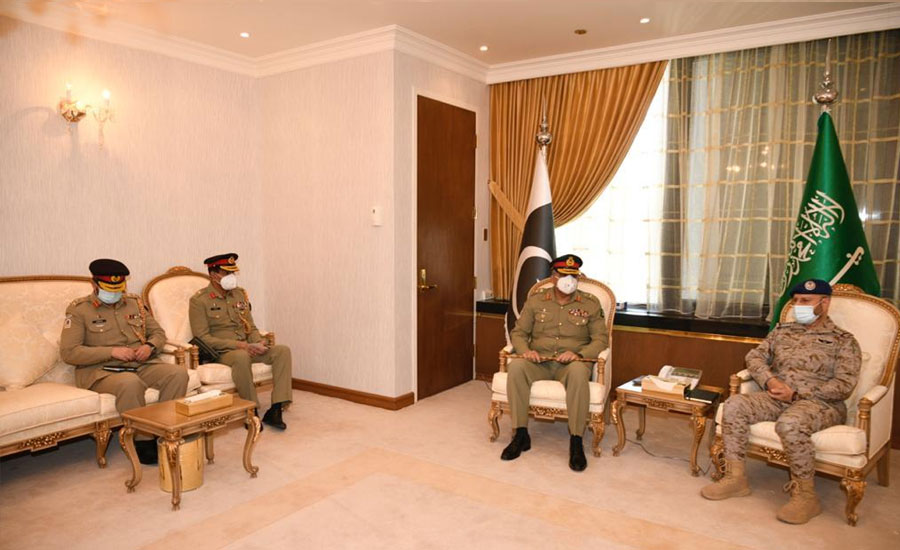 CGS KSA thanked the COAS for his sentiments and assured of full cooperation and support from KSA in all initiatives aimed at improving regional cooperation, peace and stability.