RAWALPINDI (92 News) – Chinese Vice Foreign Minister Kong Xuanyou met with Chief of Army Staff (COAS) General Qamar Javed Bajwa in Islamabad on Wednesday. During the meeting, the matters of mutual interest, regional security, bilateral cooperation and current situation between Pakistan. Both the leaders discussed the tensions of Pakistan and India in the meeting. The visiting dignitary appreciated Pakistan’s efforts for regional peace and stability. 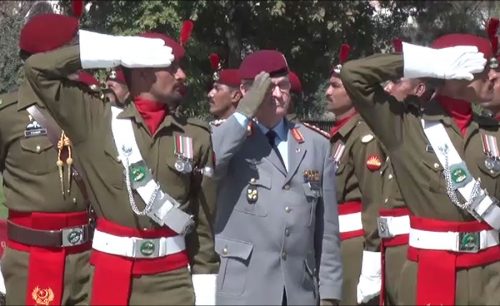 Earlier on arrival at GHQ, the Chief of Defence Staff laid floral wreath at Yadgar-e-Shuhada. A smartly turned out contingent of Pakistan Army presented the guard of honour to the visiting dignitary. 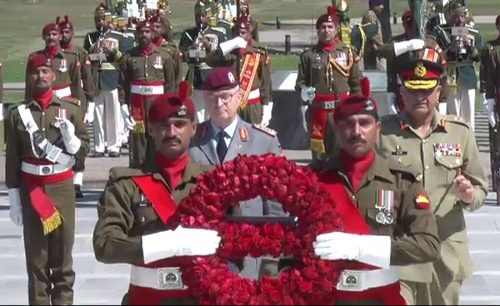 Pak to surely respond to any aggression in self defence: COAS

Earlier, Chief of Army Staff General Qamar Javed Bajwa has said that Pakistan will surely respond to any aggression in self defence. The COAS also had telephonic communication with Commander USCENTCOM, CDS UK, CDF Australia and ambassadors of the US, UK and China in Pakistan. They discussed prevailing standoff between Pakistan and India and its impact on peace and stability in the region.

Any Indian aggression paid back in same coin: COAS

Earlier, Gen Qamar Javed Bajwa on Friday visited the Line of Control (LoC). The army chief reviewed state of preparedness and lauded high morale of troops during the visit.