RAWALPINDI (92 News) – Chief of Army Staff General Raheel Sharif has congratulated army jawans on the successful completion of the Operation Zarb-e-Ahan. Talking to the media on Wednesday, DG ISPR Maj-Gen Asim Saleem Bajwa said that Choto and his 12 accomplices had surrendered unconditionally. 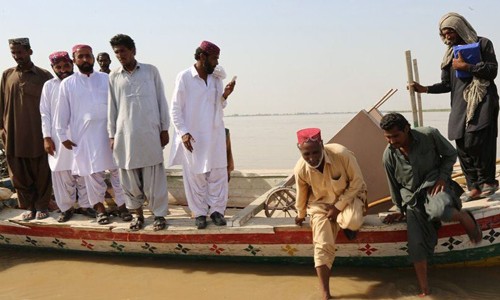 He said that all the abducted policemen had been recovered. 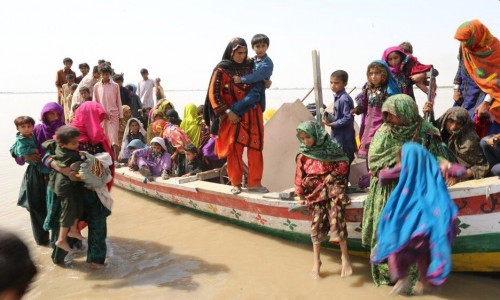 The DG ISPR said that the arrested gangsters were in the custody of the army. He said that a combing operation will be carried out to cleanse the area. “Choto will be transported and interrogated. No-go areas will be eliminated from across the country,” he added. 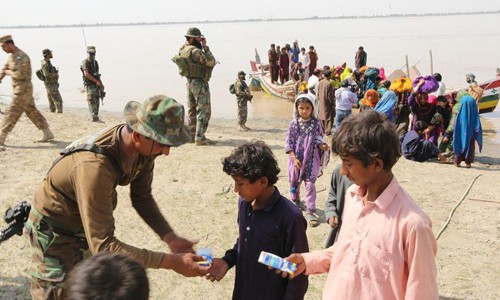 He said that the dacoits’ families, including 24 ladies and 44 children, had been recovered safely from the island. The DG ISPR said that the operation would continue till the last dacoit.