ISLAMABAD (92 News) – The role of Chief of Army Staff (COAS) Gen Qamar Javed Bajwa played a very important role in furthering ties between Pakistan and Saudi Arabia relations. The army chief’s visit to the Kingdom of Saudi Arabia on August 22, 2018 had undertaken some important decisions. While Saudi Crown Prince Muhammad bin Salman maiden visit to Pakistan is also connected to the COAS visit. As Pakistan gears up to take relations with the Saudi Arabia to ‘new heights’, Saudi crown prince has arrived in Pakistan on a maiden visit to the country on Sunday (today). For his two-day visit, the crown prince is accompanied by a high-powered delegation, including members of Saudi Royal family, key ministers and leading businessmen. General Qamar Javed Bajwa had met the Saudi crown prince, as the latter had invited him for an audience. The Inter-Services Public Relations, in its release, had said the two leaders had dinner at Mina. The prince congratulated Chief of Army Staff (COAS) Bajwa for performing hajj. They discussed wide-ranging issues of mutual interest, including regional security. “Prince Mohammad Bin Salman expressed his strong optimism about [the] success of Pakistan in defeating [the] challenges at hand,” said the release tweeted by DG ISPR Maj Gen Asif Ghafoor . He also expressed best wishes for the newly elected government in Pakistan. The COAS thanked the prince for his wishes and support. 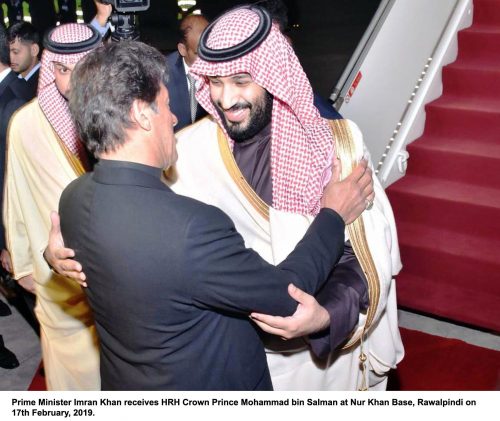 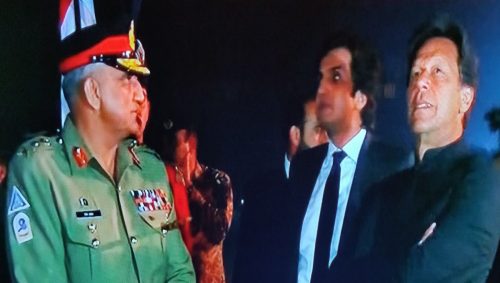 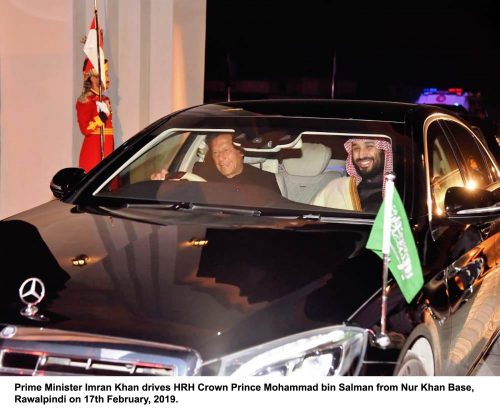 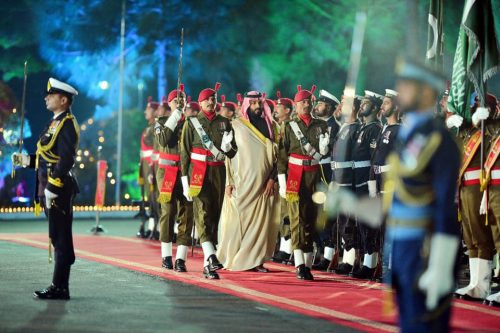 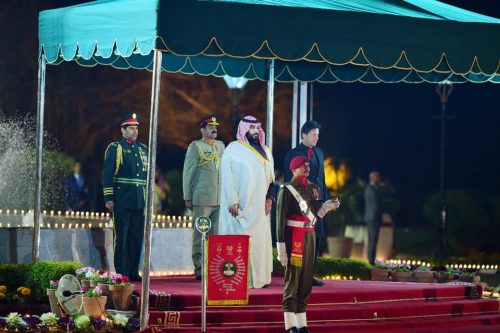 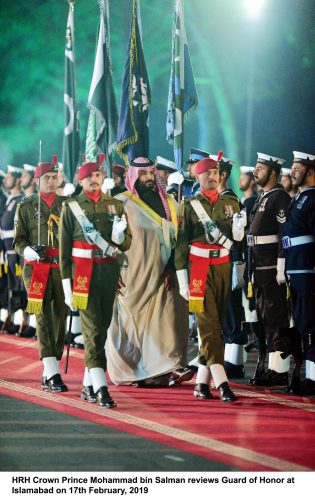 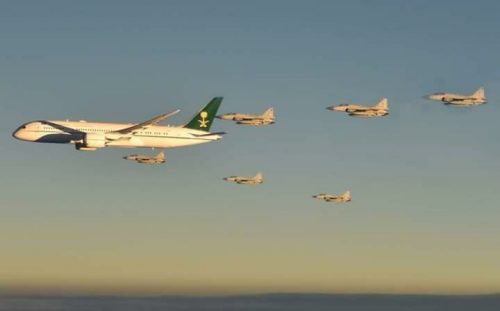