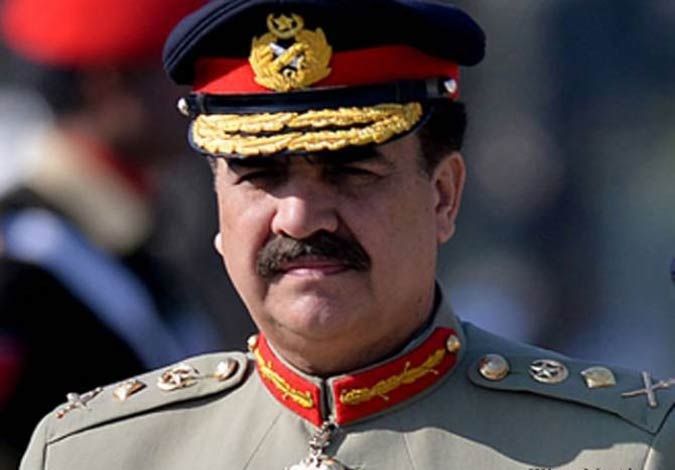 RAWALPINDI (92 News) – Chief of Army Staff General Raheel Sharif has on Thursday confirmed death sentences awarded to another 12 hardcore terrorists, who were involved in committing heinous offences relating to terrorism.

According to a statement issued by the ISPR, the terrorists were involved in breaking of Bannu Jail, attacks on Armed Forces, Law Enforcement Agencies and civilians.

The convicts were tried by military courts.