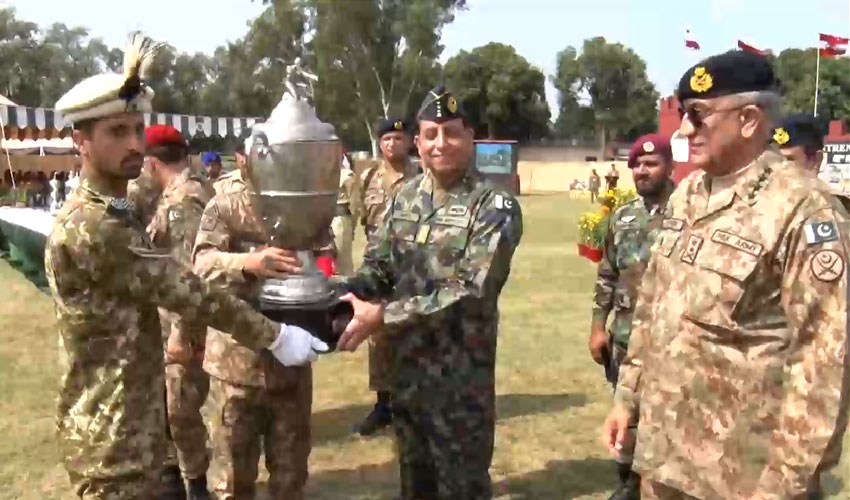 COAS General Bajwa praised the marksmen's skills. He said that for a professional young man, shooting skills is a skill. Skill in shooting is the main objective of basic military training.