ROME – Chief of Army Staff General Raheel Sharif arrived in Rome on a three-day tour on Monday, reported 92 News. He called on the Italian foreign minister and discussed regional security with him. The Italian foreign minister appreciated Pakistan’s positive role in regional security and stability. COAS General Raheel Sharif visited the Italian Defence Headquarters where he was given a briefing on the weapons system, doctrine and training. He also visited ordnance factories. 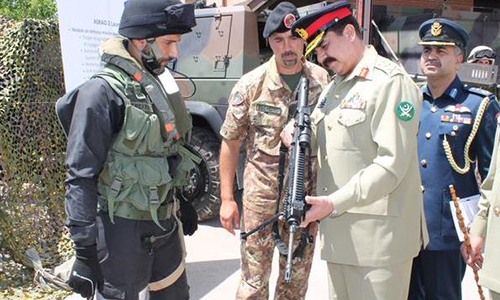 A spokesman for the ISPR said that the objective of the COAS’ visit to ordnance factories is to enhance defence cooperation. 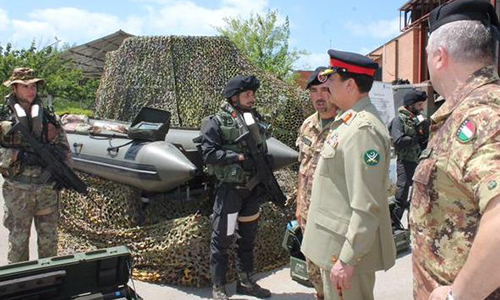