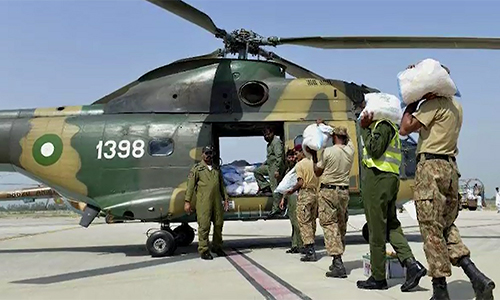 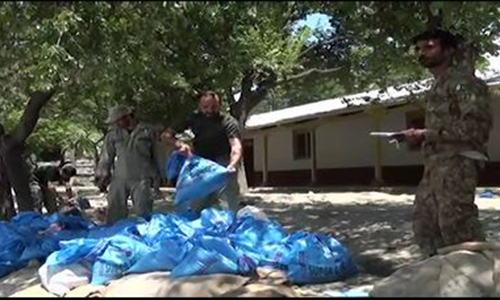 Meanwhile, the army teams are also busy in the rescue operation in Taunsa, Layyah, Sukkur and Chitral where the floods have caused devastation after the monsoon rains.