RAWALPINDI (92 News) – COAS General Raheel Sharif called on His Majesty King Abdullah during his tour to Jordan on Tuesday. According to the ISPR, they discussed matters of mutual interest, enhanced defence and security collaboration and regional security. King Abdullah appreciated Pak Army’s achievements in fight against terrorism and efforts to promote regional peace& and stability. 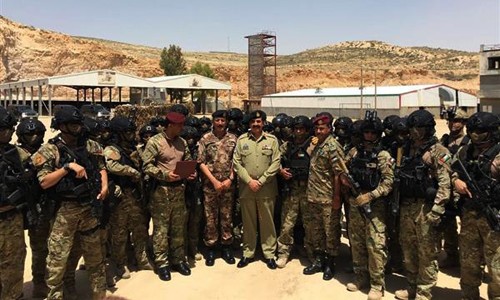