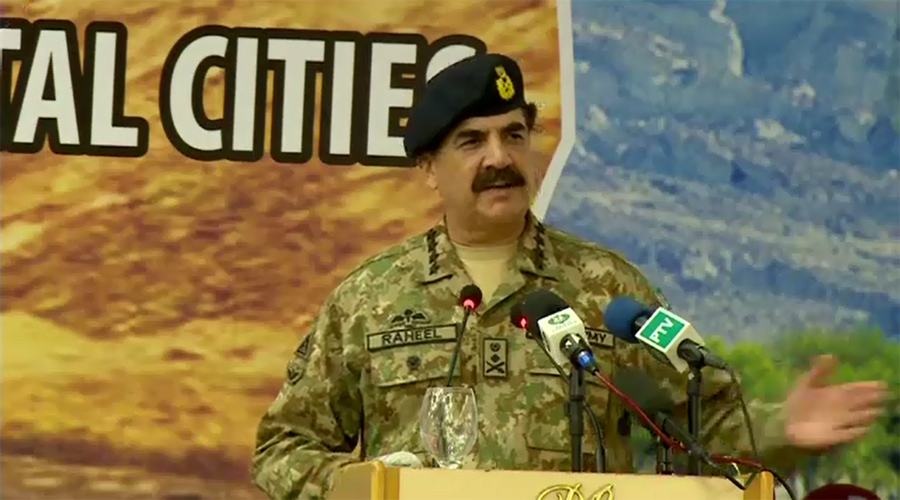 RAWALPINDI (92 News) – Chief of Army Staff General Raheel Sharif has confirmed death penalty for 12 hardcore terrorists. According to the ISPR, the terrorists were involved in big activities of terrorism. The terrorists include Qayyum, Asif, Tayyab Akbar, Ayaz, Barkat, Aziz, Hassan, Ishaq and Behram.