Pak Army will continue to play its role for free and fair elections: COAS 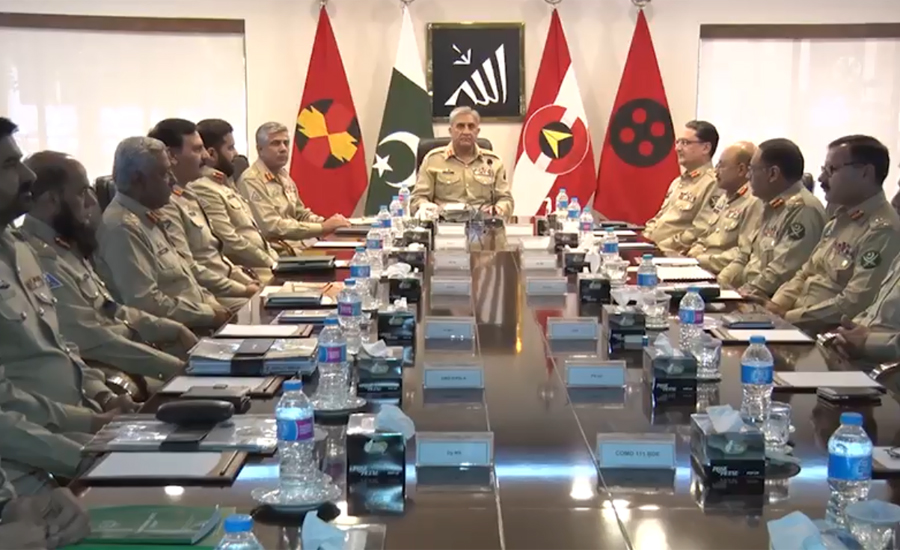 Pak Army will continue to play its role for free and fair elections: COAS

RAWALPINDI (92 News) – Chief of Army Staff General Qamar Javed Bajwa has said that the Pak Army will continue to play its role for free, fair and transparent elections, said the Inter-Services Public Relations (ISPR). He passed the orders during his visit to the Army Elections Support Center, Rawalpindi on Thursday. He was given a detailed briefing with regard to assistant to the Election Commission of Pakistan. The COAS asked the Army officers to cooperate with the ECP within the given mandate for the conduct of the elections. He also ordered the Army officers to follow the ECP’s code of conduct. The general elections will be held in the country on July 25.