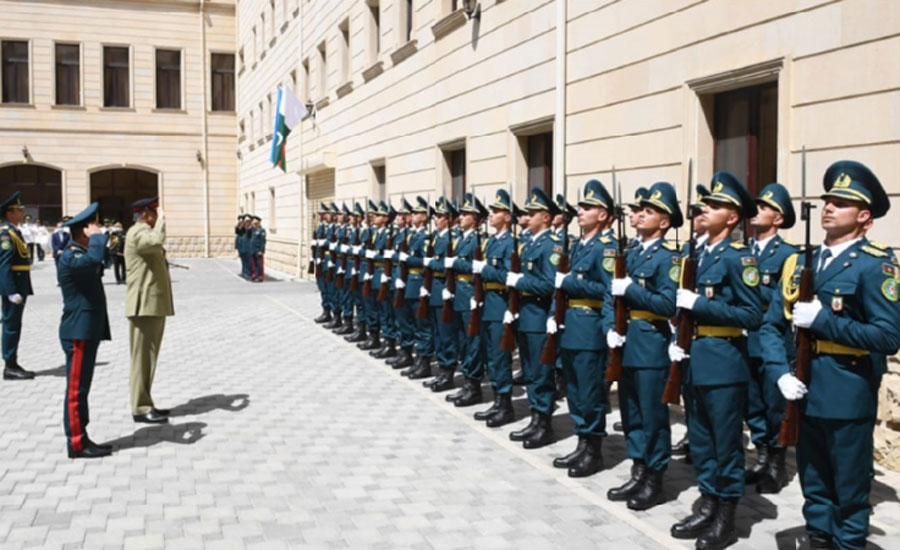 During the meeting on Wednesday, matters of mutual interest, bilateral defence and security cooperation, regional peace and stability and cooperation in energy, trade and connectivity projects between both brotherly countries were discussed. "The emerging geo-strategic paradigm in the region necessitates our close cooperation and collective response against common challenges." 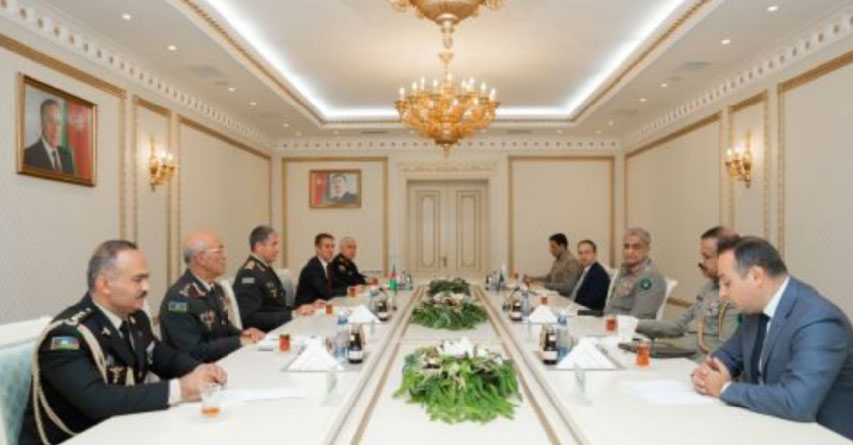 The COAS also reiterated for increased mutually beneficial engagements at all levels and forums.

The dignitaries also acknowledged high standards of professionalism of the Pakistan Army and contributions for conflict prevention in the region especially efforts for bringing peace in Afghanistan.