According to a press release issued by the ISPR, the COAS also visited Cyber Division and Army Center of Emerging Technologies, two of the main components of Army Cyber Command. 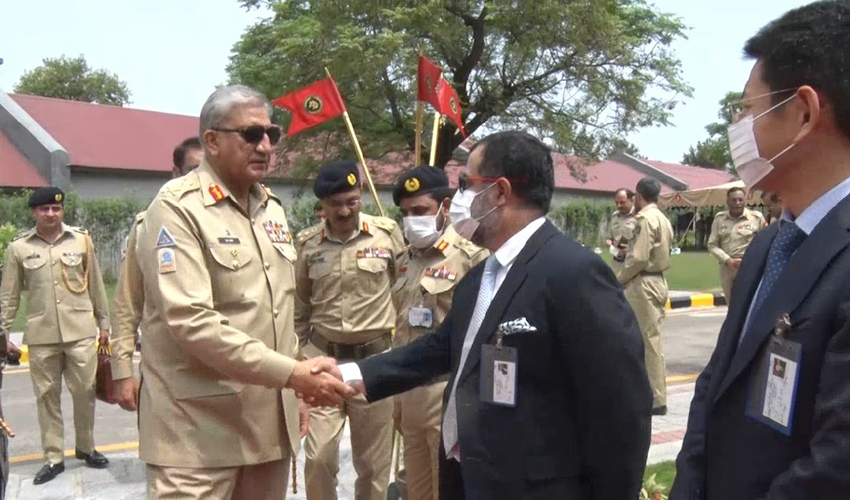 “Nature and character of warfare is changing. Firepower and cyber have emerged as the mainstay of future war and we need to enhance our capability and capacity in these domains. 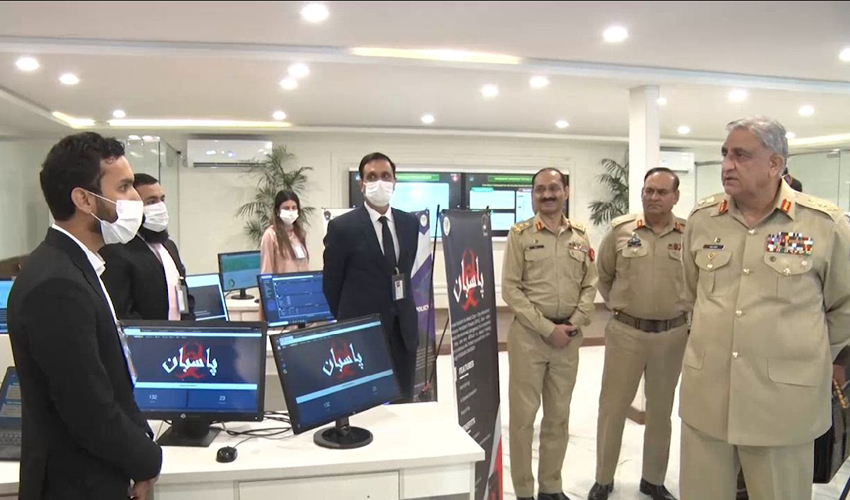 The newly raised Cyber Command will progressively be linked to Tri-Services level and will also form part of national cyber initiatives to have synergy at national level," the COAS said. 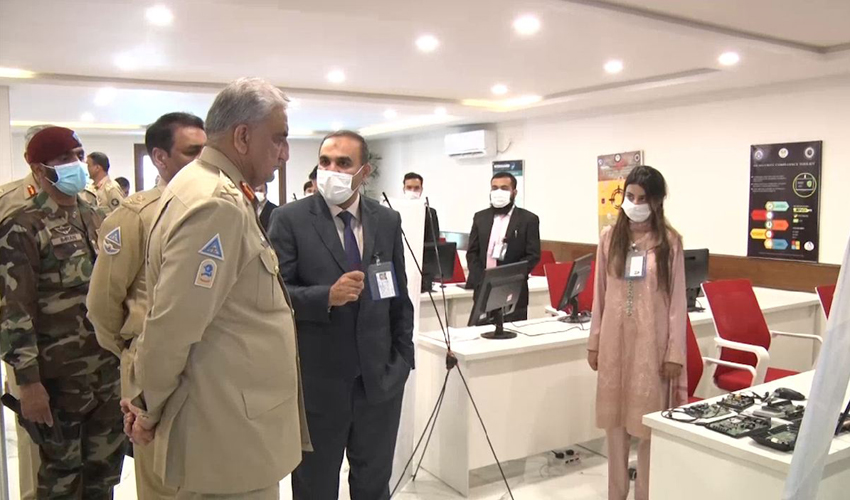