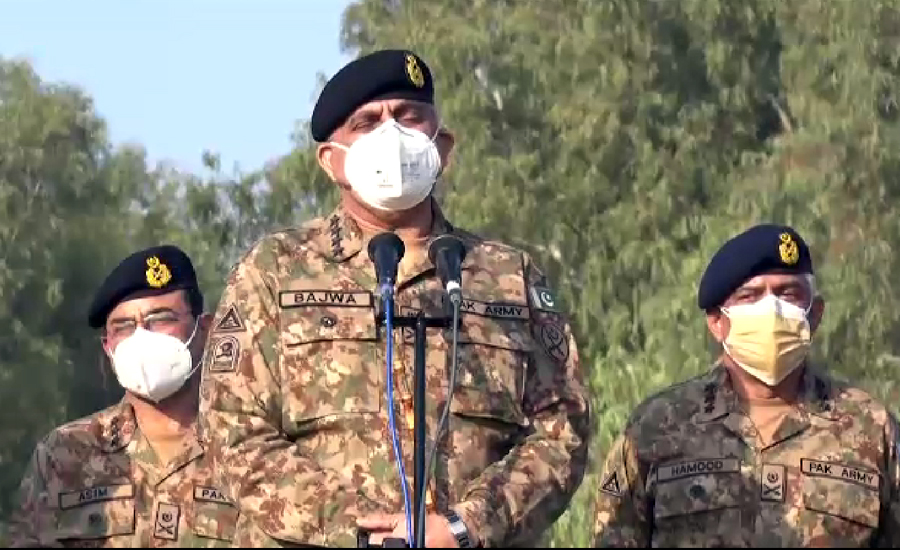 The COAS and the CAS witnessed ongoing field exercise, where concepts related to optimum use of Long Range Air Defence weapon systems and airspace management were practiced. 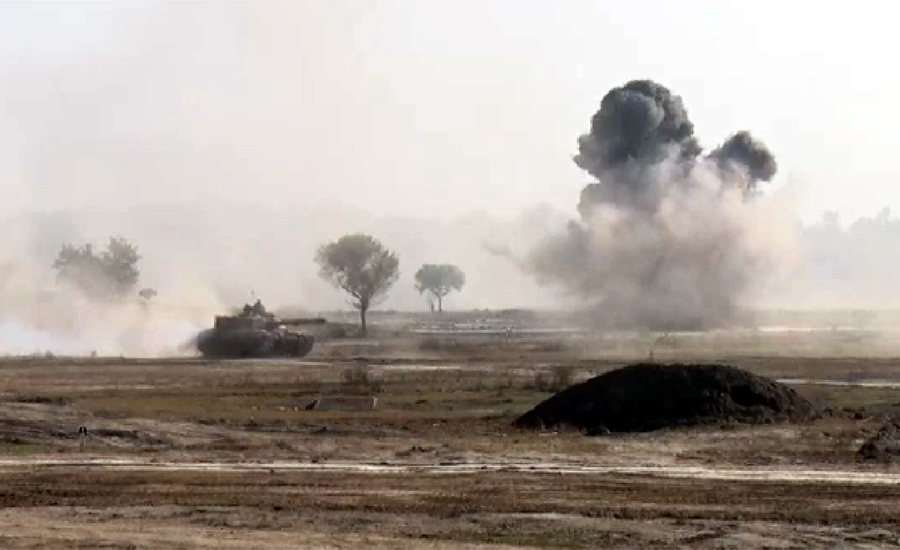 The exercise manifested the concept of Comprehensive Layered Integrated Air Defence in which Air Defence weapons of all regimes were incorporated. The exercise was particularly aimed at achieving optimum synergy among Air Defence elements, manoeuvring forces and all aerial platforms including fighter aircraft, helicopters and drones, thereby mastering response against any misadventure by the enemy. 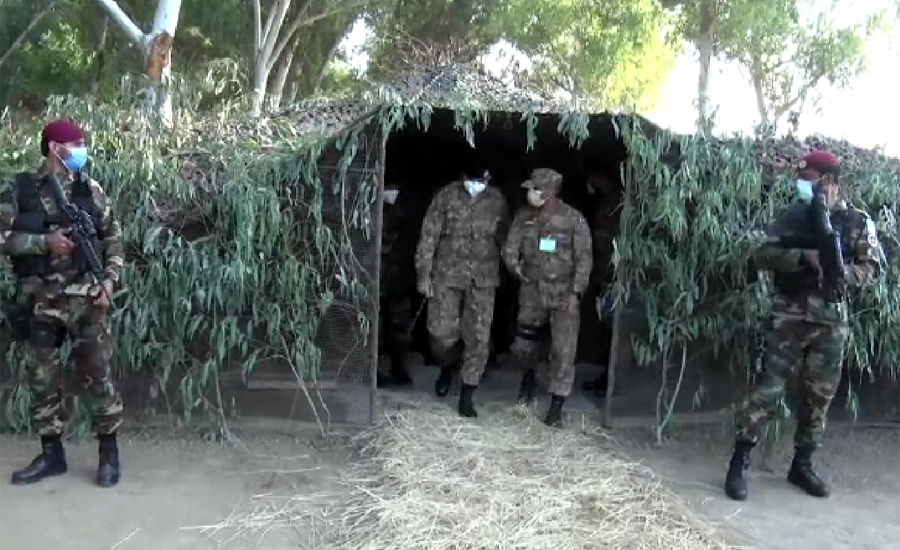 Speaking on the occasion, COAS lauded professionalism of Army Air Defence and expressed complete satisfaction on operational readiness. "There is need for greater cooperation, integration and synchronisation to tackle complex and fluid battle field challenges that lie ahead," the COAS emphasized.

"Pakistan armed forces, with the support of our great nation, are fully prepared to vanquish threats in all domains," the COAS concluded.