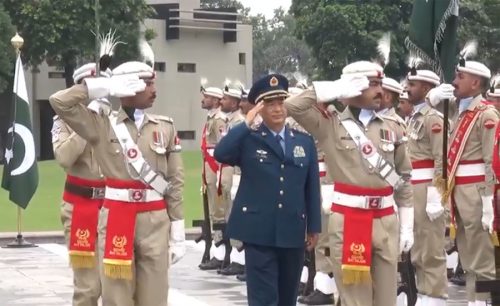 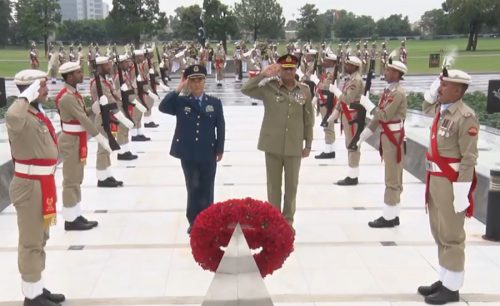 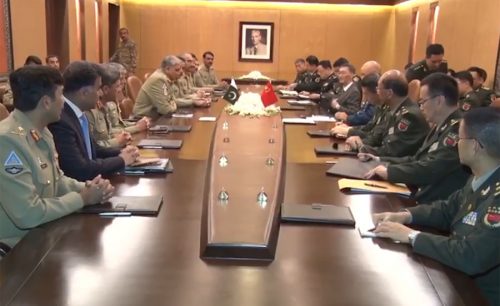 The visiting dignitary affirmed that China greatly values its time tested relations with Pakistan and its Army and is looking forward to further solidify this relation. Later, an MoU was signed for enhancement of defence cooperation and capacity building of Pakistan Army. 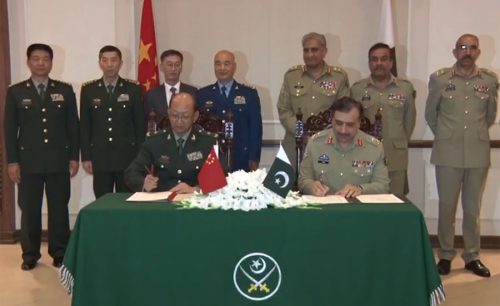 On August 24, Chief of Army Staff (COAS) General Qamar Javed Bajwa visited Formation Headquarters at Gilgit. According to a press release issued by the ISPR, the COAS laid a floral wreath on the Shahadua monument. Addressing formation officers and troops, COAS General Qamar Javed Bajwa appreciated their state of readiness and morale despite challenges of weather, terrain and the enemy at the highest battlefield of the world. “We are alive to a threat from the eastern border linked to ongoing situation in IOJ&K and fully prepared to thwart any misadventure or aggression,” he declared.