During the meeting, matters of mutual and professional interest, regional security situation, including Afghan peace process, and enhanced bilateral defence and security cooperation were discussed. 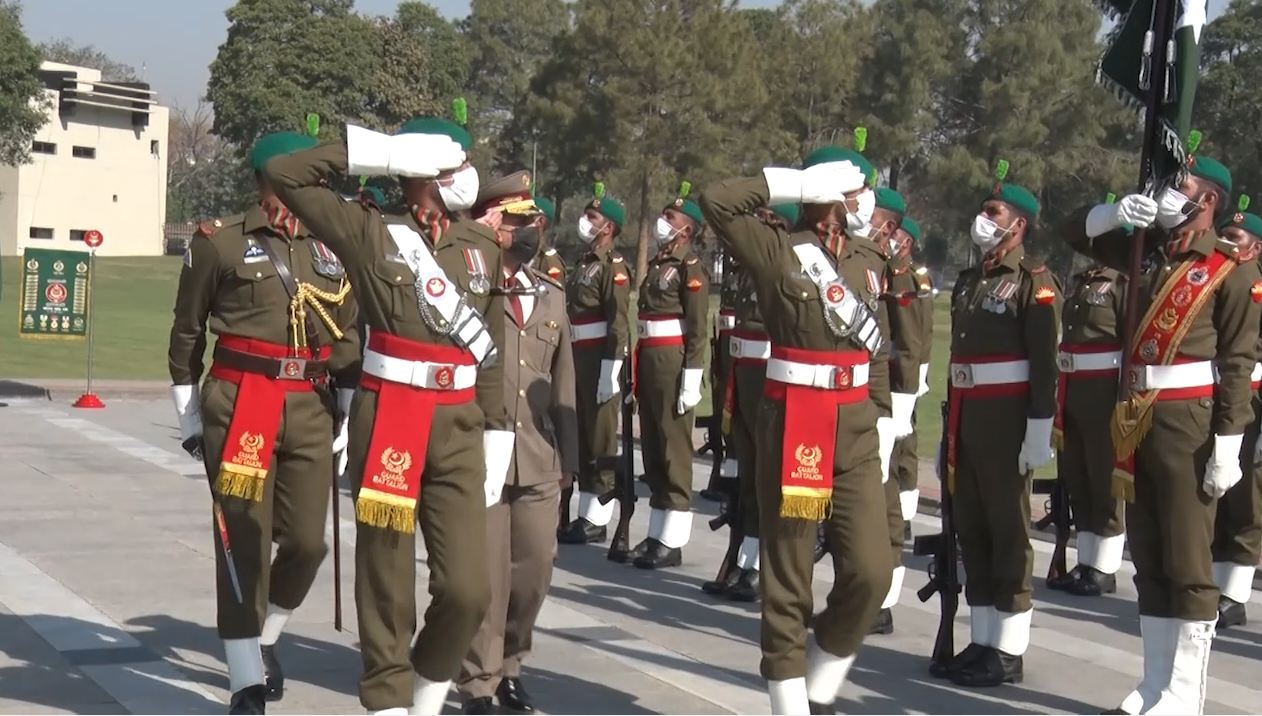 The visiting dignitary appreciated Pakistan Army’s sincere efforts for regional peace and reiterated that Pakistan and Qatar share brotherly relations which over a period of time are transforming into mutually beneficial ties.

The COAS thanked the dignitary and said that Pakistan Army greatly values its brotherly relations with its time-tested friend. 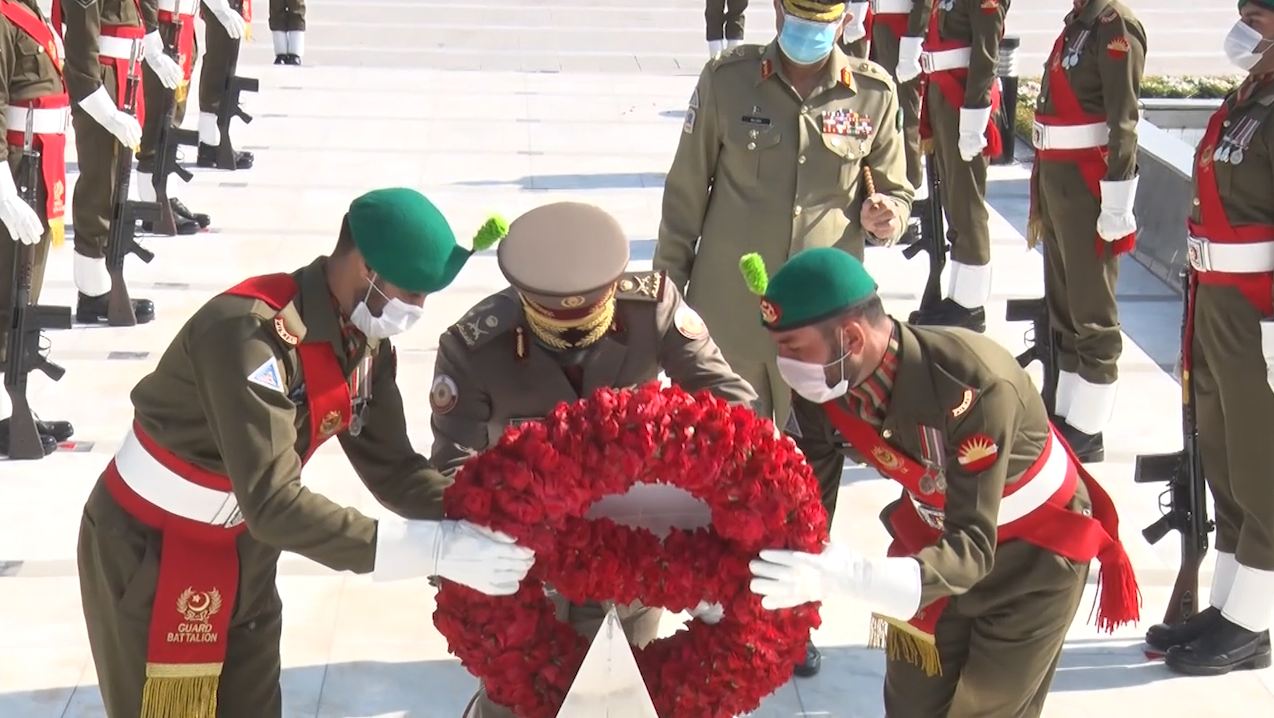 Earlier on arrival at GHQ, Commander Qatar Emiri Land Forces laid a floral wreath at Yadgar-e-Shuhada. A smartly turned out contingent of Pakistan Army presented the guard of honour to visiting dignitary.