RAWALPINDI (92 News) - The Commander US CENTCOM along with a delegation visited General Headquarters on Thursday.

According to a press release issued by the ISPR, the Commander CENTCOM had a one-on-one meeting with Chief of Army Staff General Qamar Javed Bajwa. 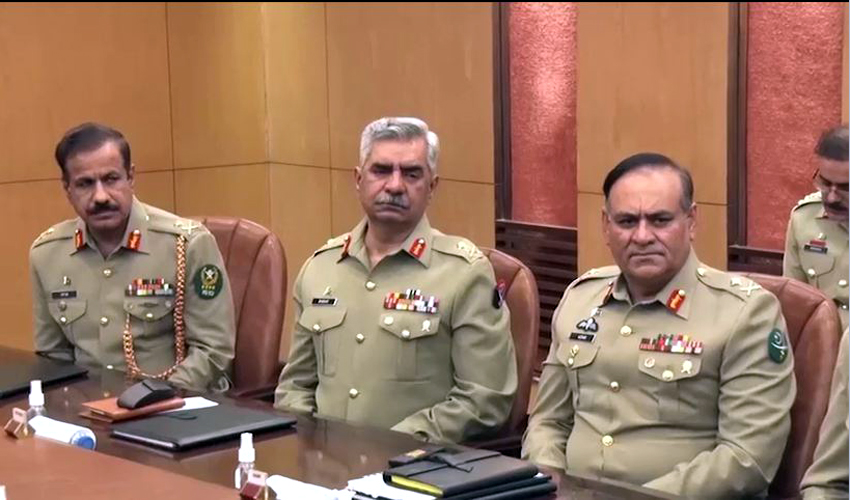 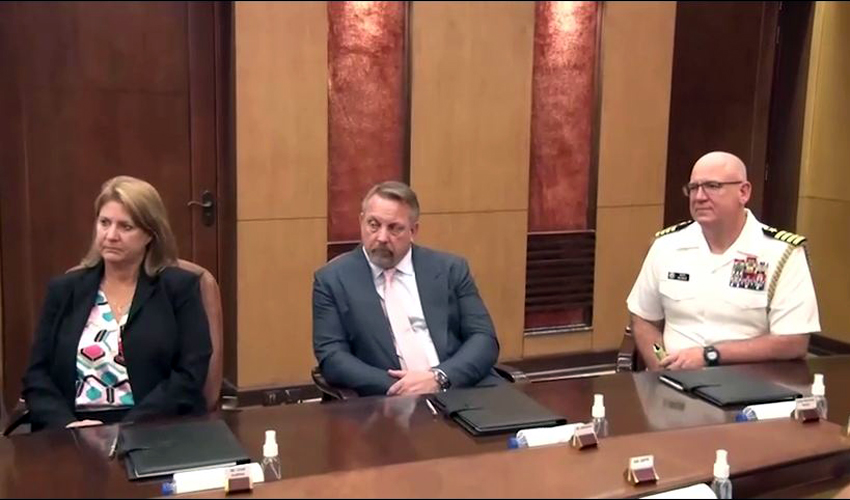 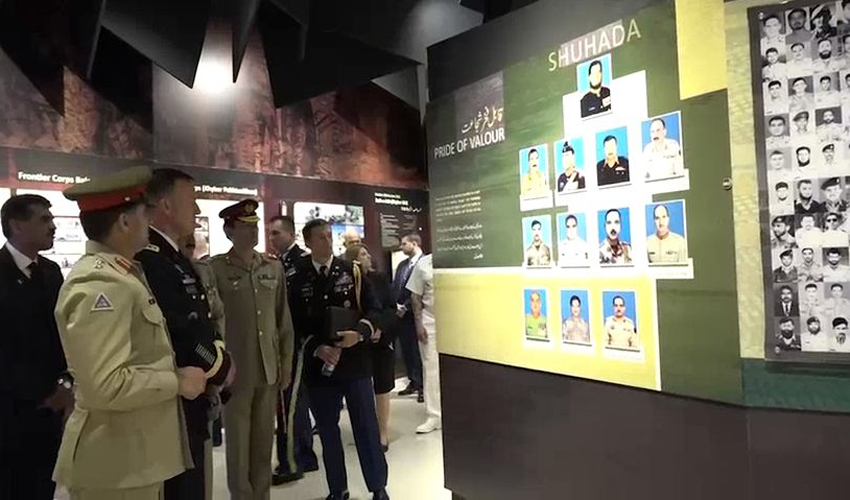 The visiting dignitary acknowledged Pakistan Army’s commendable efforts in the fight against terrorism, counterterrorism experiences and efforts for regional peace and stability.