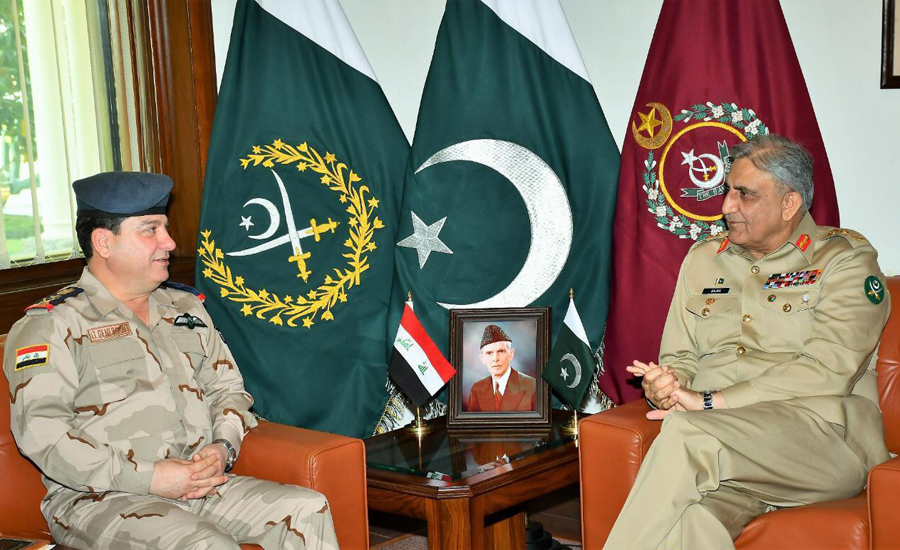 RAWALPINDI (92 News) – Lieutenant General (Staff) Pilot Muhammad Salim Al Araji, Acting Secretary Defence (Administration) and Chief of Logistic Staff, Iraqi Ministry of Defence, called on Chief of Army Staff General Qamar Javed Bajwa at GHQ on Wednesday. According to a press release issued by the Inter-Services Public Relations (ISPR) on Wednesday, matters of professional interest and regional security were discussed during the meeting. The COAS said that Pakistan values its brotherly relations with Iraq and would be honoured to provide any assistance in development or security related fields. 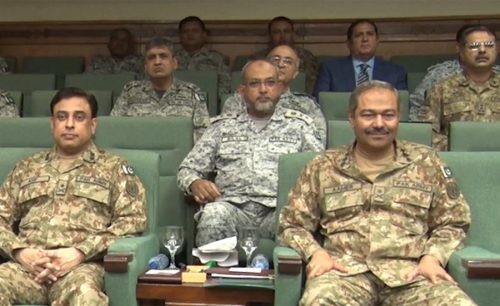 Highlighting internal and external challenges to national security, COAS said that the full spectrum of threat demands comprehensive national response and Army is fully engaged in enabling that response in coordination with other institutions of the state. 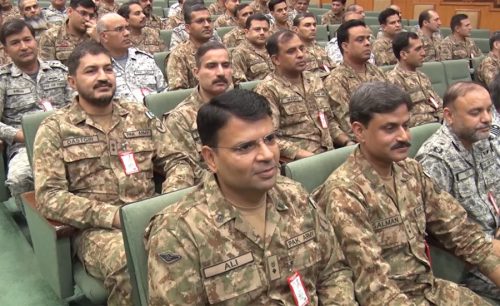 COAS Gen Qamar Javed Bajwa said that Pakistan Army is committed to defence and security of the country and shall continue to perform with national support. Earlier on arrival, the COAS was received by Lieutenant General Aamer Riaz, President National Defence University.