According to a press release issued by the ISPR, the COAS laid a floral wreath at Yadgar-e-Shuhada and addressed the participants. 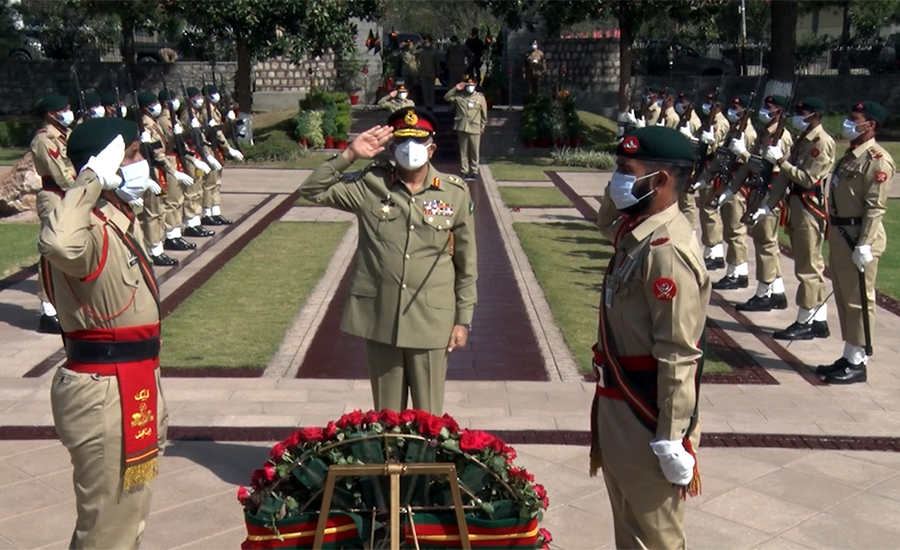 He praised the Regiment for its professional excellence, outstanding operational performance and war worthiness. 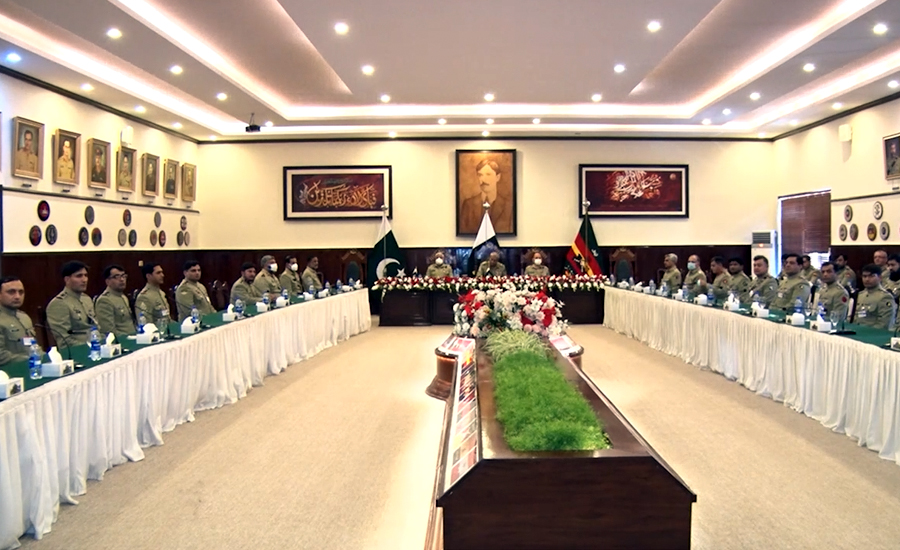