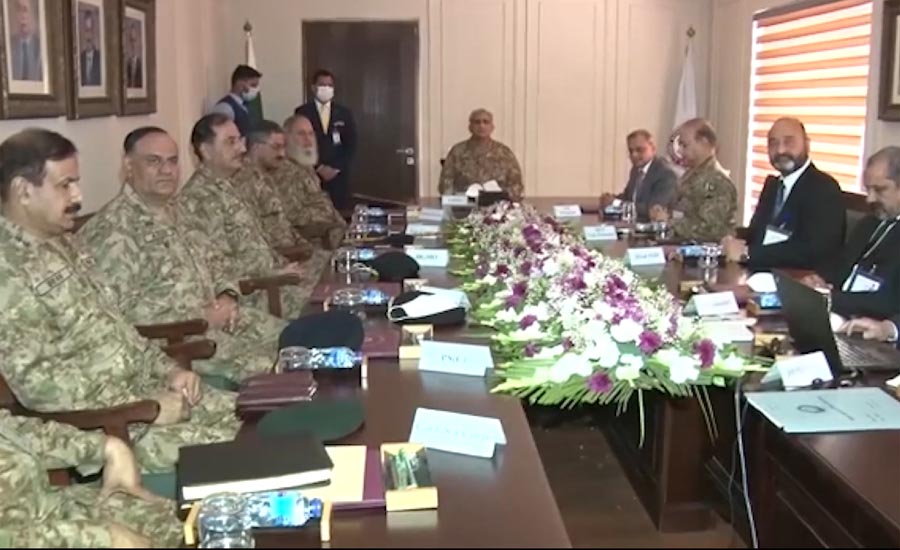 While interacting with the students and faculty, the COAS said that LMC has emerged as a leading college in Pakistan and is playing a pivotal role in producing Doctor of Physical Therapy (DPT) & BS (Honors) Medical Imaging Technology (MIT) of the highest caliber. He emphasized on the youth to strive for excellence while always seeking to optimally contribute for their country and service to humanity. 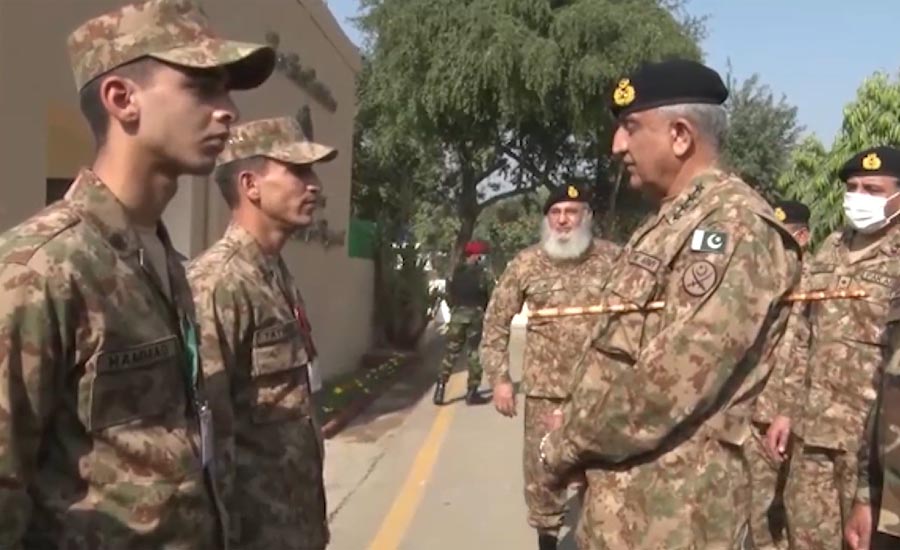 Later, the COAS visited the forward troops in Bedian where he was briefed by local Formation Commander.

The COAS expressed satisfaction over the high standard of operational readiness and morale of troops. While interacting with Officers and Troops, the COAS said: "We are a battle hardened Army that has rendered innumerable sacrifices in the line of duty and are ready to defend our motherland at all costs." 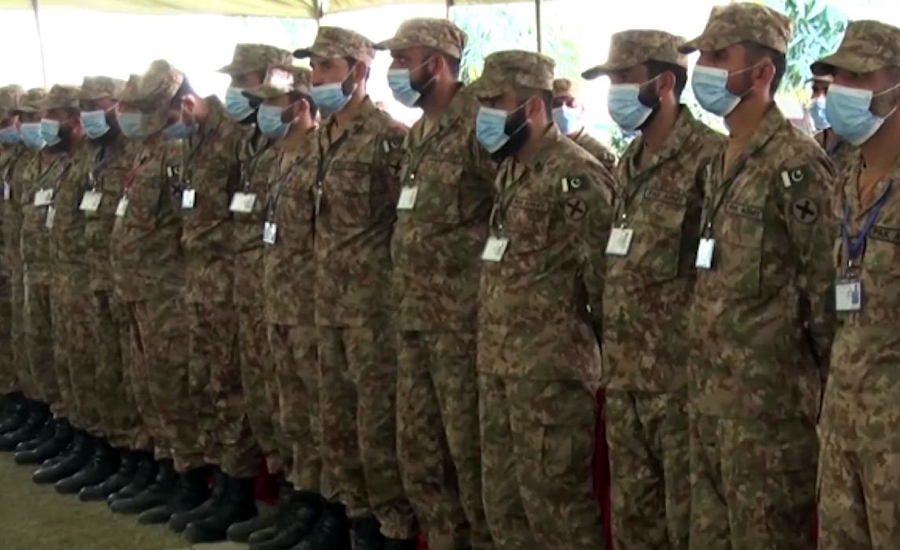