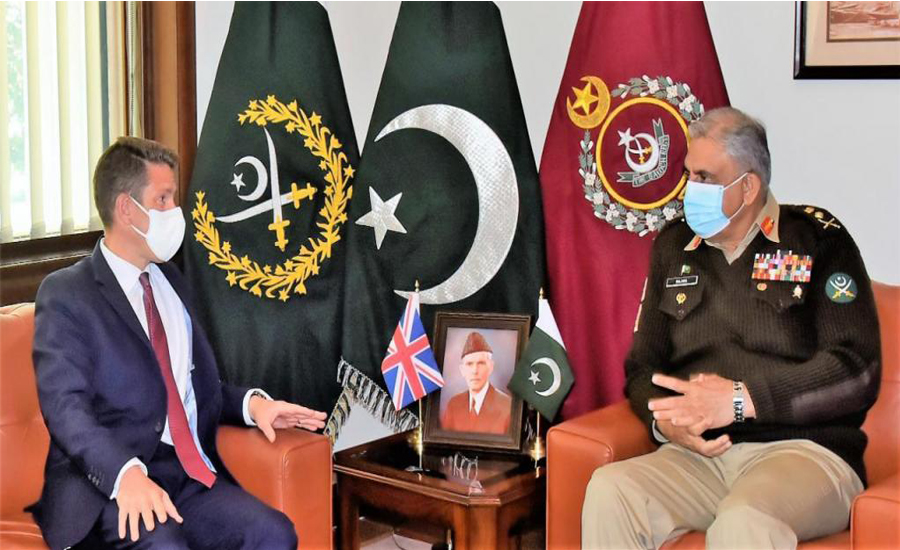 According to a press release issued by the ISPR, matters of mutual interest and overall regional security situation including Afghan peace process were discussed during the meeting. 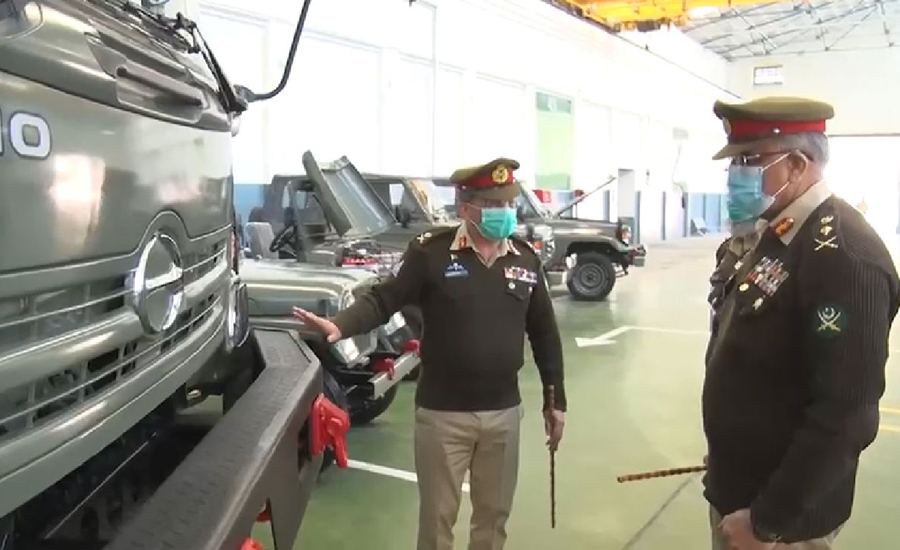 He was briefed regarding facilities being developed, upgradation mechanism of vehicles and handling of central stores. 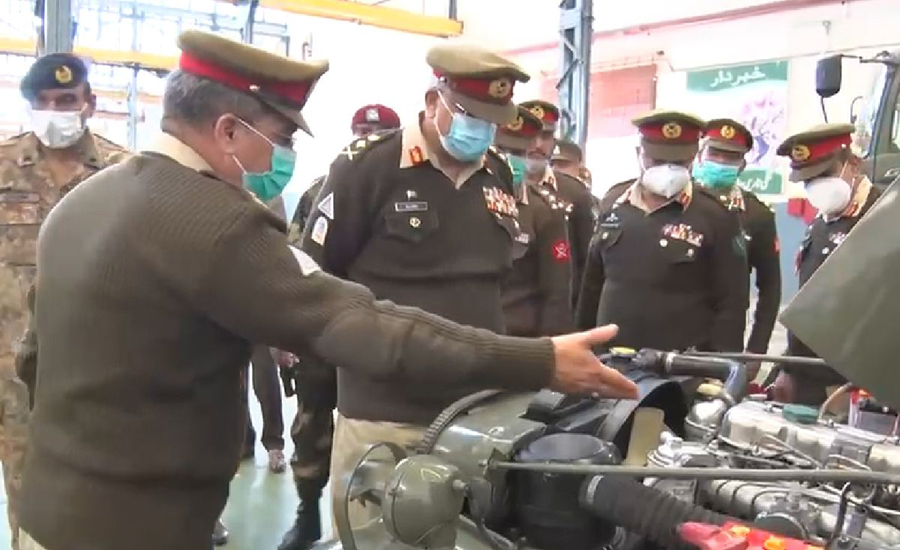 The COAS appreciated performance and commitment of the workshop in provision of top class maintenance facilities and services as per standard engineering practices in line with modern / latest standards. 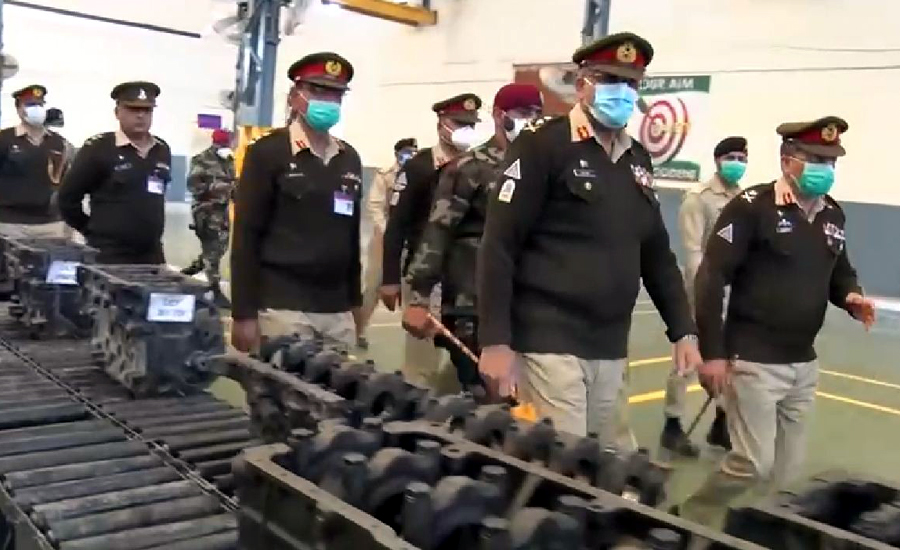