According to a press release issued by the ISPR, the COAS interacted with officers and troops and appreciated their professionalism and high state of morale during the visit. 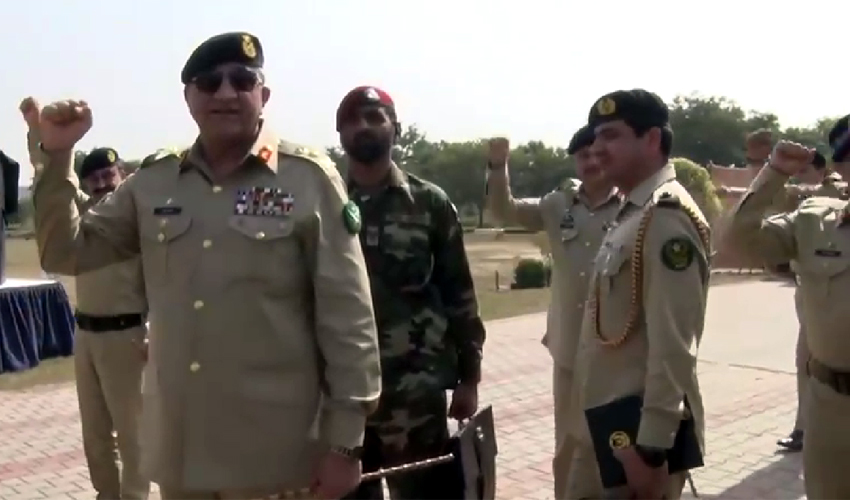