The COAS laid floral wreath at Shahuada Monument to pay homage to martyrs of Pakistan. 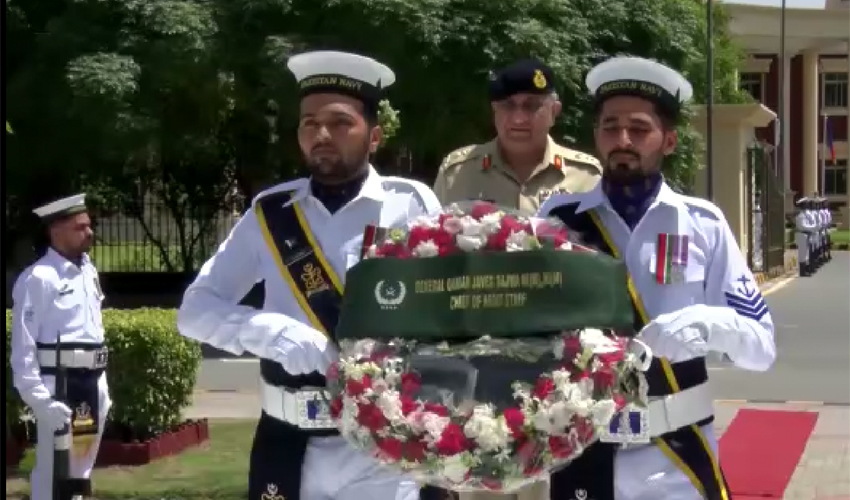 The COAS exalted the role of armed forces in tackling the national security challenges proficiently. He underscored that Pakistan Navy’s history is studded with glorious traditions of valour and sacrifices. 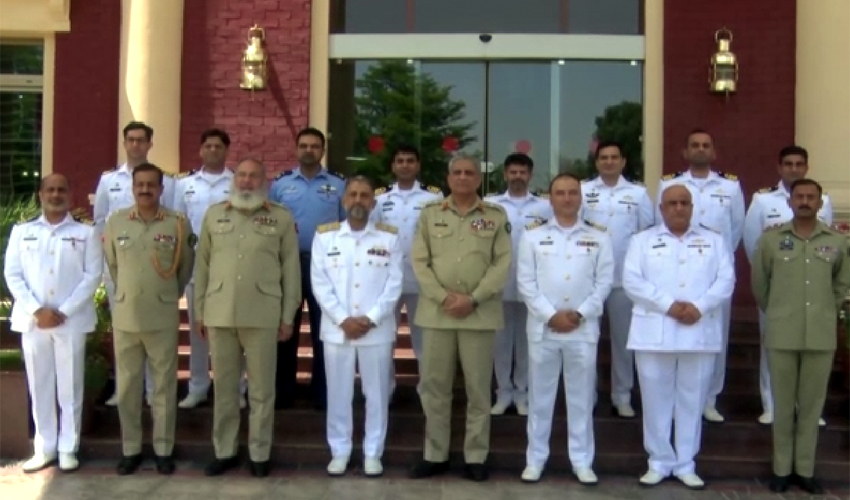 He emphasized that Pakistan Navy is a formidable force defending the maritime frontiers of the country and has always lived up to the expectations of the nation.

The COAS appreciated the quality training imparted by the Pakistan Navy War College to the officers of Pakistan armed forces and friendly countries.