A large number of serving/retired officials and families of passing out trainees witnessed the parade.

Addressing the participants of the ceremony, COAS said that training of ASF trainees will enhance the standards of the aviation security in Pakistan. He expressed satisfaction with the training and performance of the ASF trainees and also appreciated participation of women in the force. 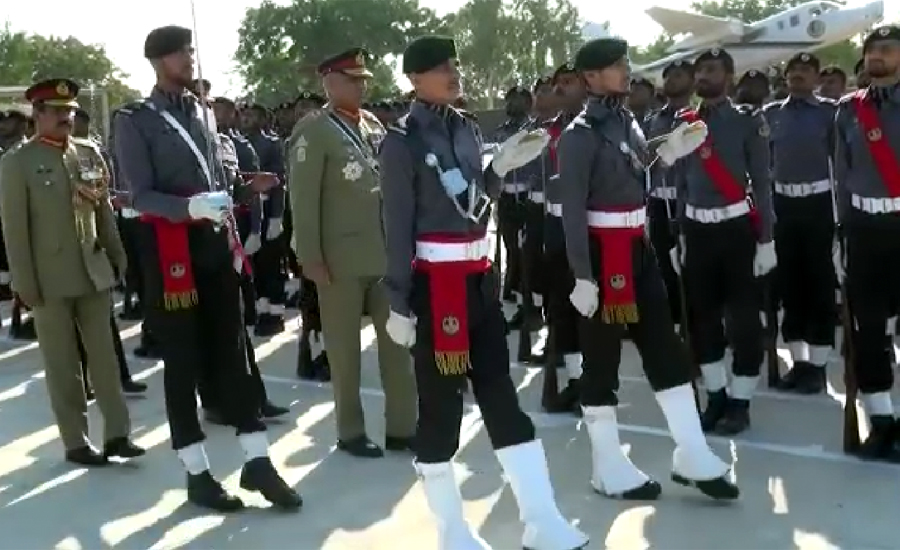 The COAS congratulated the trainees and their families and distributed the prizes among the position holders. 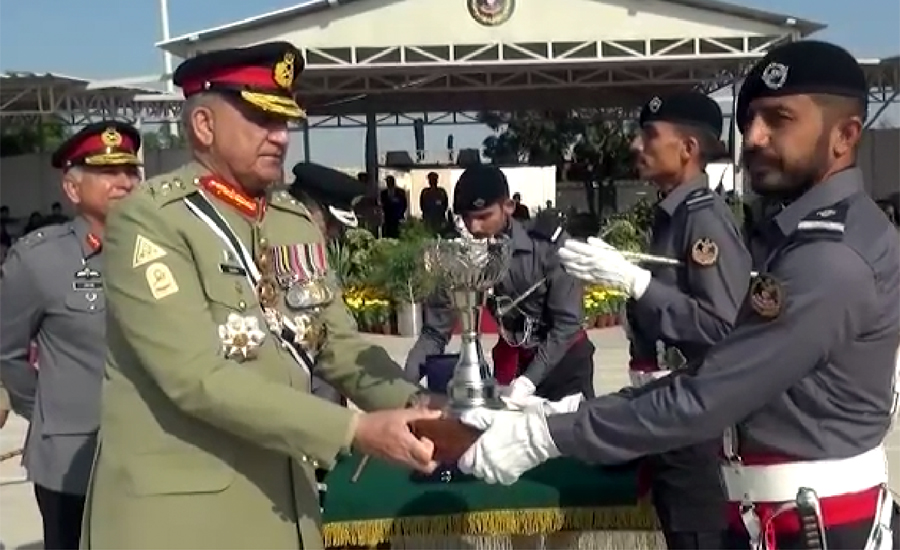 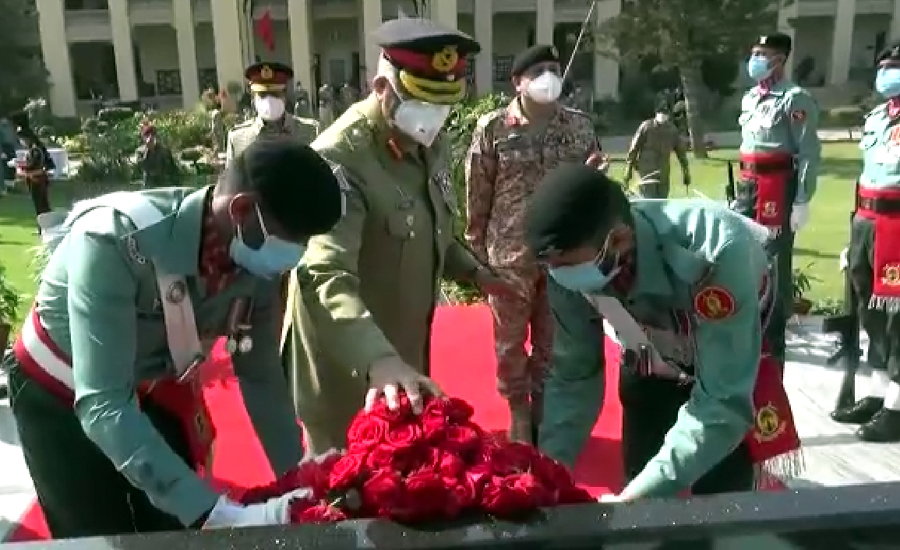 Later, COAS visited Headquarters Pakistan Rangers Sindh, where he was received by Major General Omer Ahmed Bokhari. During interaction, COAS appreciated the contributions of Sindh Rangers in maintaining peace and stability in Karachi and paid homage to their sacrifices. On arrival, COAS also laid floral wreath on Yadgar-e-Shuhuda.