The COAS spent time with flood affected people in relief and medical camps. He directed the formation for providing 5,000 tents to flood-affected people of Dadu and surrounding areas. 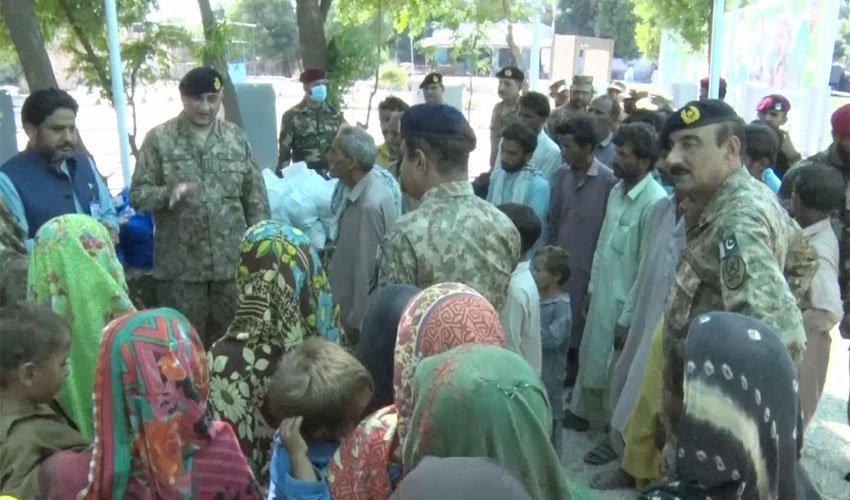 Talking to the media, Chief of Army Staff General Qamar Javed Bajwa said that the flood caused a huge devastation in Dadu and adjoining areas. "The world is helping us. The entire country is helping the flood victims," he added. 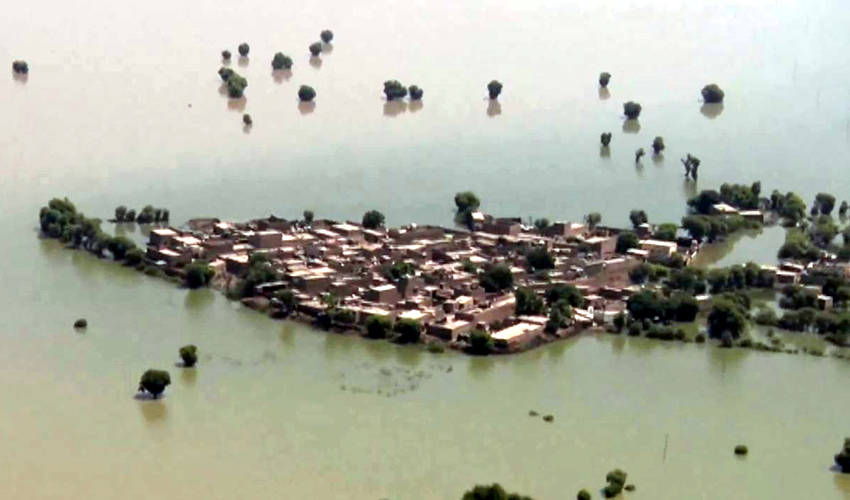 The COAS said a relief operation is going on in Dadu. "I have visited Dadu as it suffered a huge destruction. The Manchar and Hamal Lakes that are 100km from each other have united," he maintained.