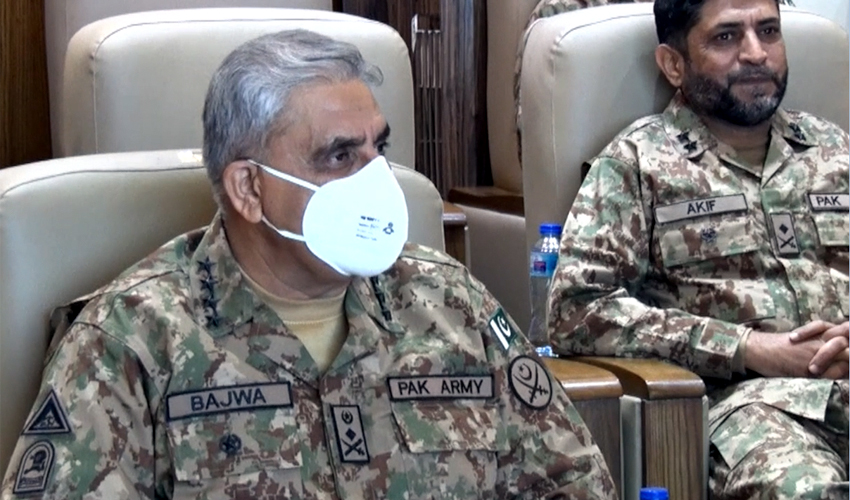 According to a press release issued by the ISPR, the COAS was given a detailed briefing on prevailing security situation, progress on development works in newly merged districts and Pak-Afghan border fencing. 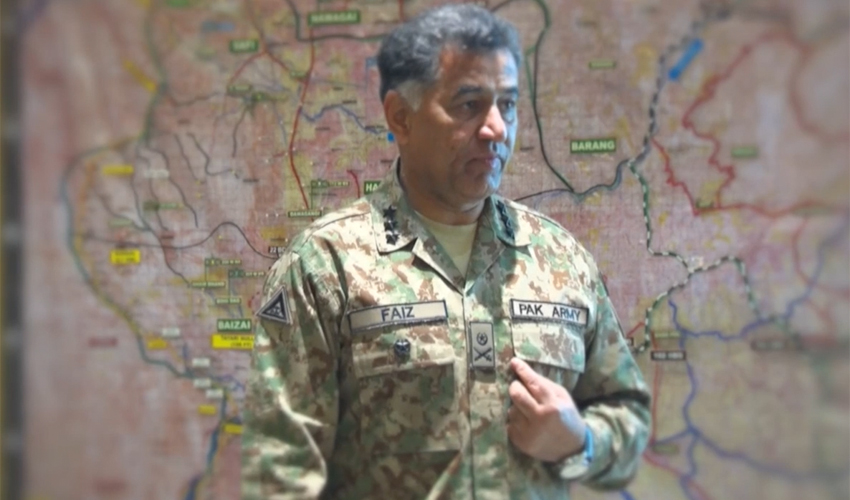 The COAS reiterated the resolve of Pakistan Army to fight against terrorism till elimination of this menace from the country. Paying tribute to brave tribesmen, officers and soldiers of Pak Army, FC, Levies, Khasadar, and Police, COAS vowed that sacrifices of Shuhada will not go in vain and complete peace will return to Pakistan. 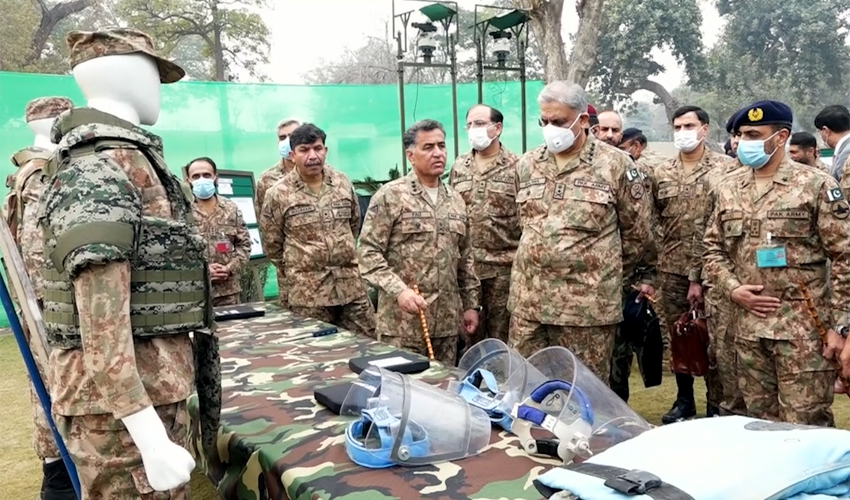 COAS Qamar Bajwa appreciated security forces for providing enabling environment for the completion of socio-economic development projects in the newly merged districts, vital for enduring stability and sustainable progress of the area.