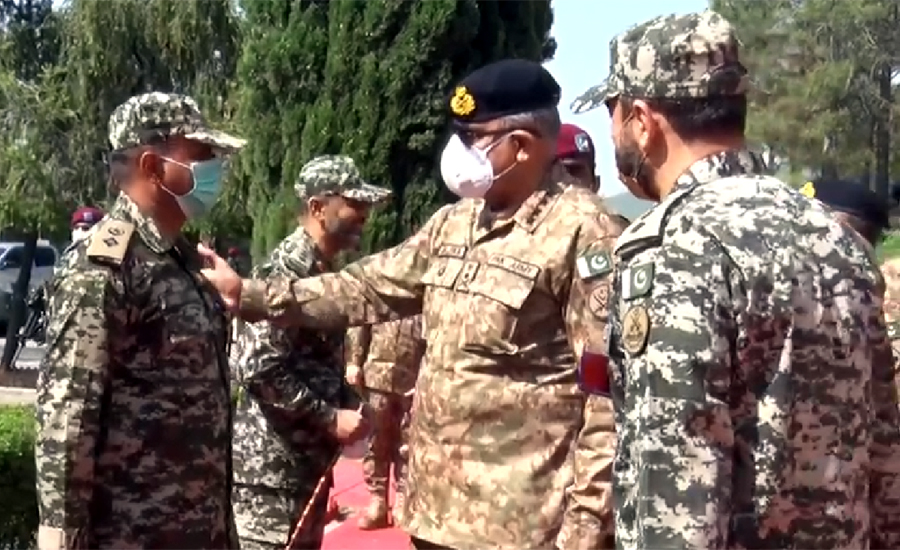 According to a press release issued by the ISPR, the COAS was briefed on the security situation and measures being undertaken to ensure effective management of thge Pak-Afghan international border. 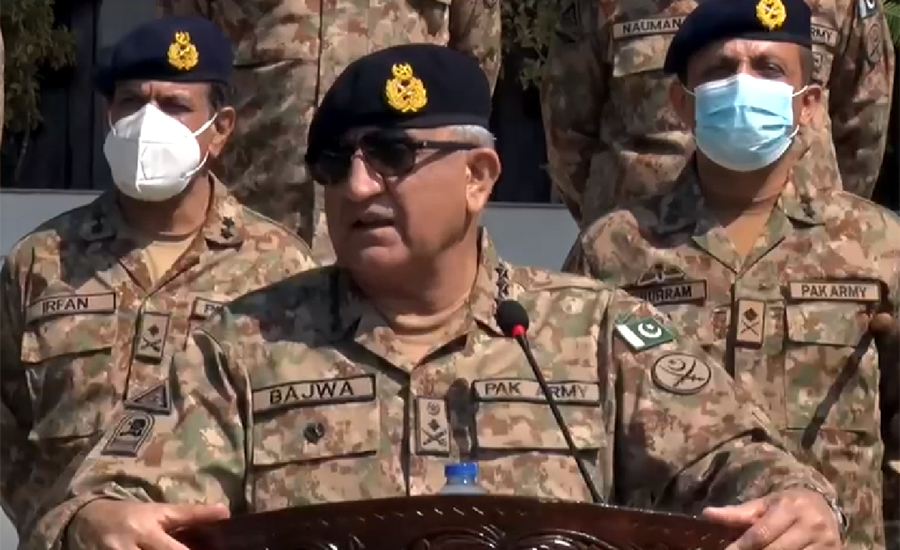 While interacting with troops, COAS appreciated their vigilance, preparedness and high state of morale. "Terrorists will never be allowed to disturb the hard earned peace in these areas. Pakistan Army and LEAs will do whatever it takes till the job is fully accomplished," he said.

The COAS paid rich tributes to Shuhada who have rendered supreme sacrifices for defence of the country. He also lauded the troops for their contribution in aid of civil administration to control the COVID19 pandemic and directed strict adherence to SOPs/ precautions in this regard. 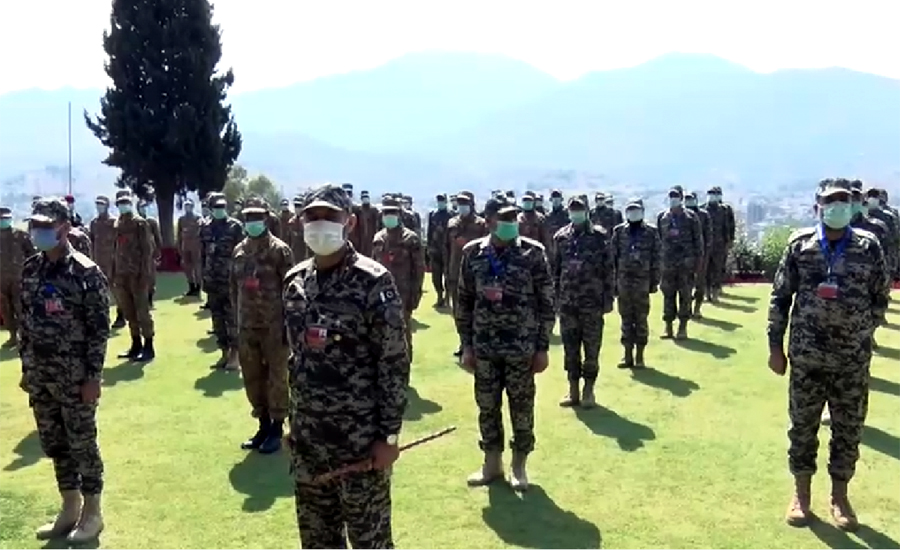