During the meeting, matters of mutual interest including defenceand security cooperation between both the countries and overall regional security situation, especially the Afghan peace process were discussed.

Both reiterated the desire to further enhance bilateral relations including efforts for peace and stability in the region. The visiting dignitary reaffirmed Turkey's full support to Pakistan's stance on regional and international issues. 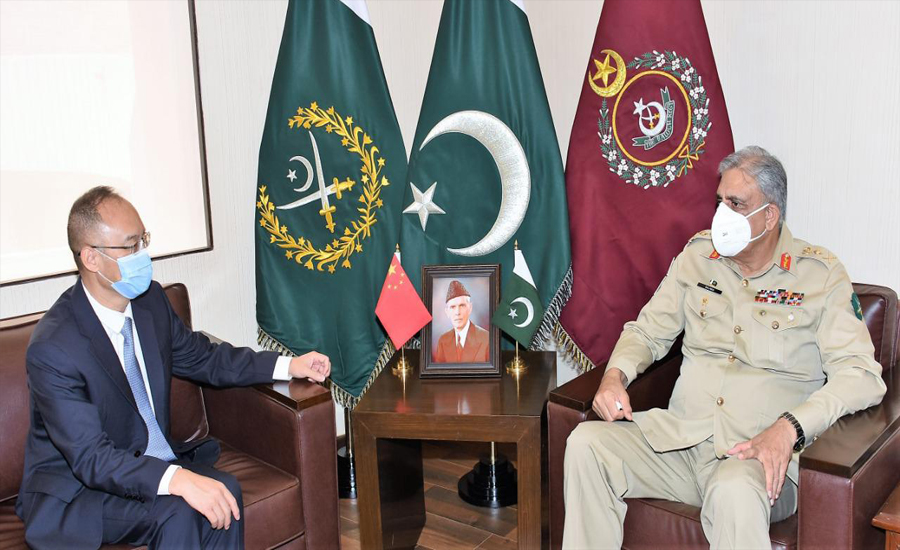 The visiting dignitary appreciated Pakistan's sincere efforts for  peace and stability in the region. He reiterated that China shall continue to support Pakistan as a strategic partner.