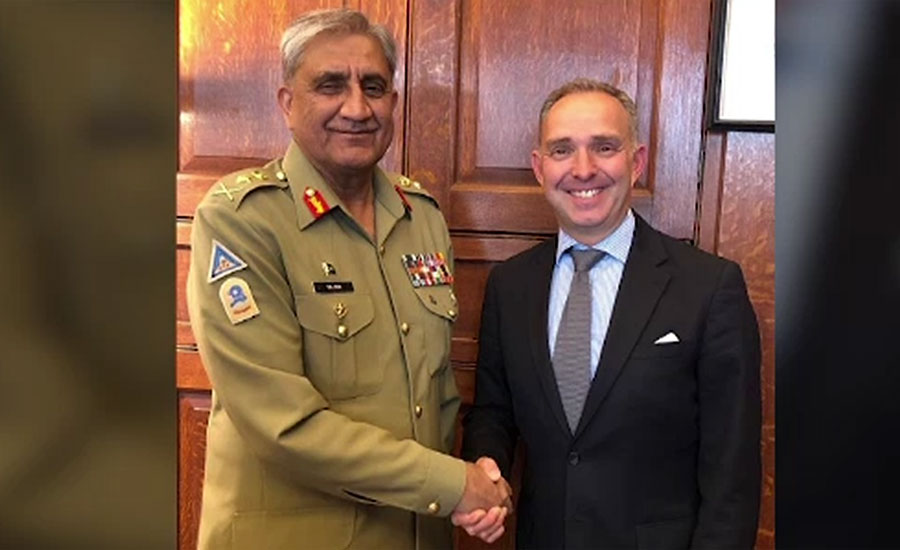 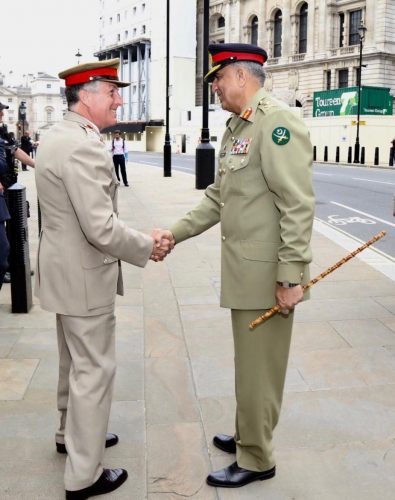 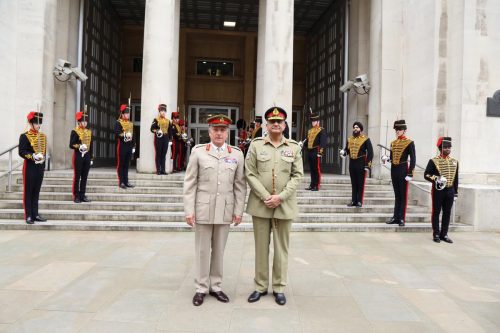 They held a session of the delegation level strategic dialogue to discuss geo-strategic environment and bilateral military cooperation.