According to a press release issued by the ISPR, the COAS laid a floral wreath at Yadgar-e-Shuhada on his arrival at Baloch Regimental Centre and later addressed the officers. 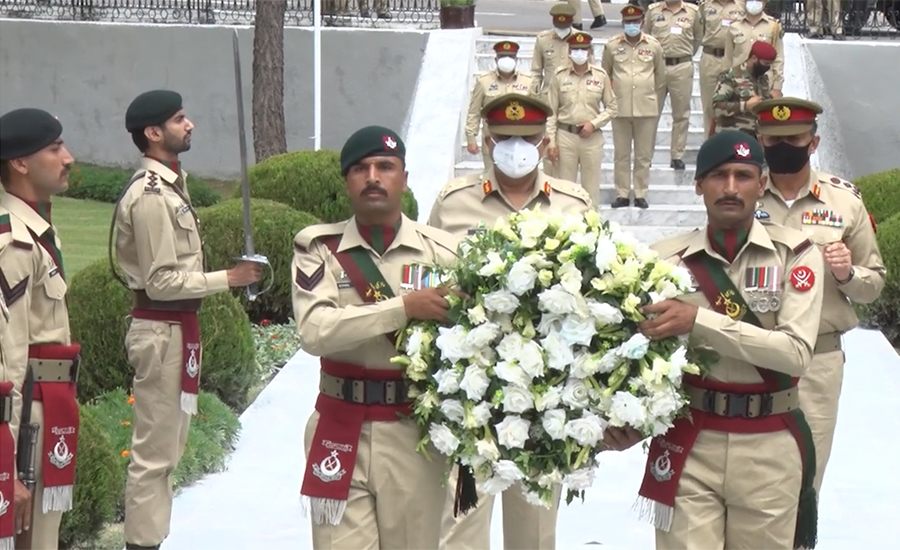 He appreciated Baloch regiment for displaying the highest standards in all professional pursuits, including their befitting participation in operations. 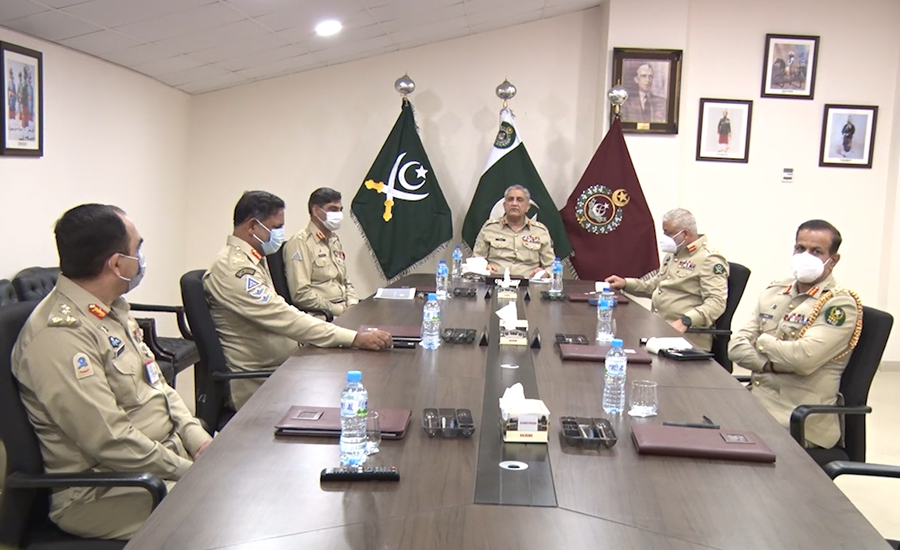 Speaking on the occasion, COAS emphasized that commanders at all levels should stay focused on achieving professional excellence, while keeping themselves abreast with the latest developments, to overcome emerging challenges. 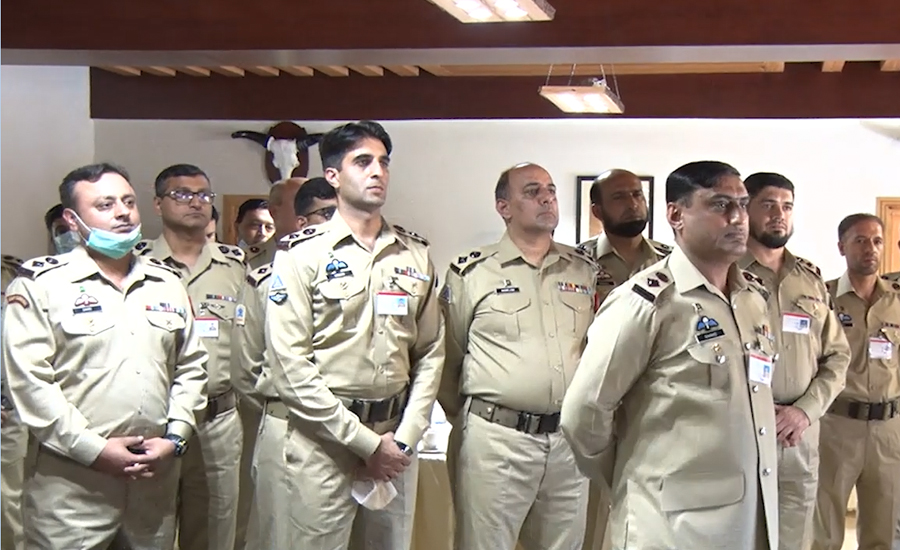