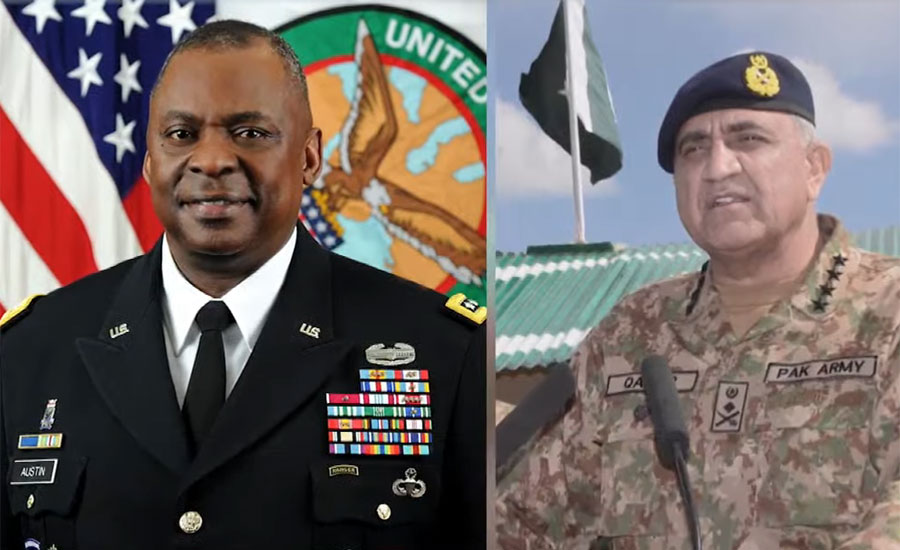 He said that US Secretary of Defence Lloyd Austin had appreciated Pakistan's support for the Afghan peace process. "The COAS and the US defence secretary also discussed regional matters, security and stability," he added.

John Kirby said that Lloyd Austin had also expressed the wish for the promotion of the US-Pakistan relations.