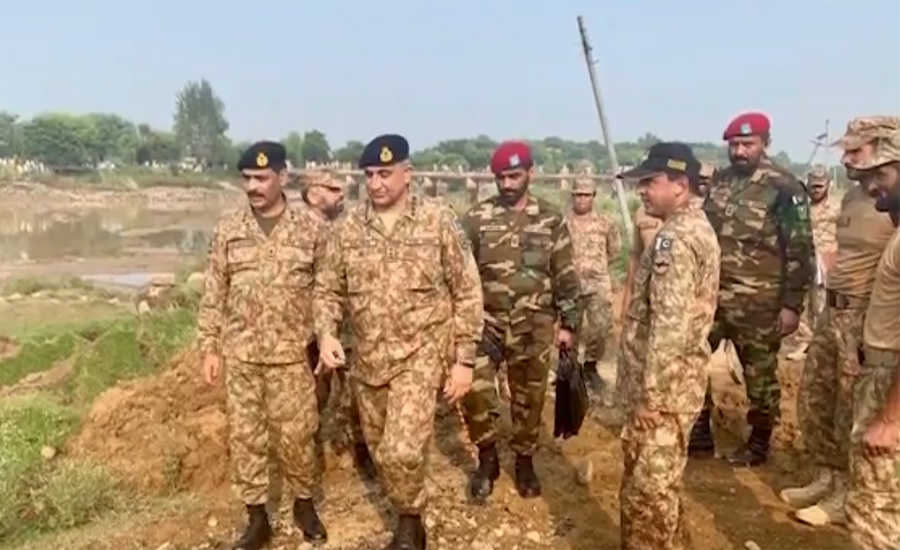 RAWALPINDI (92 News) – Chief of Army Staff General Qamar Javed Bajwa visited the earthquake affected areas of Azad Jammu and Kashmir and ongoing damage repair efforts on Jatlan Canal Road, tweeted DG ISPR Maj Gen Asif Ghafoor. https://twitter.com/OfficialDGISPR/status/1176836797244067842?s=20 “Normalcy be restored with speed rendering full assistance to the civil administration and taking best possible care of the affected population,” he quoted COAS, as saying. On Tuesday, as many as 25 people were killed while 459 injured when an earthquake measuring 5.8 on the Richter Scale wreaked havoc in Azad Jammu and Kashmir (AJK). The earthquake struck several cities across country and many areas of the AJK including Mirpur. However, relief operation continued in earthquake affected areas of Azad Jammu Kashmir. The Inter-Service Public Relation (ISPR) has released damage assessment of the earthquake based on aerial and initial physical survey. 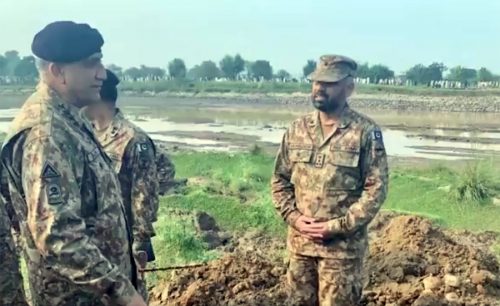 According to the assessment, 24 people, including an army soldier, lost lives in tremors while 452 people were injured as per civil administration. The ISPR said three communication bridges near Jatlan have been damaged whereas Jatlan-Mangla Road was damaged at multiple locations, rendering it unusable. 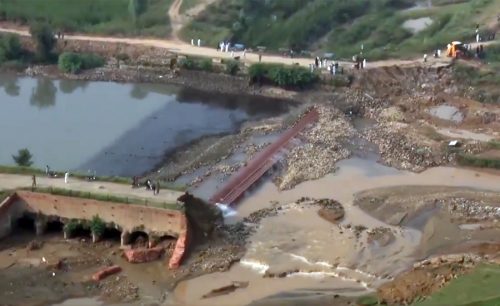 In addition, medium to minor damages to weak structures in Mirpur, Jatlan and Jarikas have been reported while Mangla Dam is quite safe. The ISPR said Army teams are busy in rescue and relief efforts in coordination with other stakeholders whereas army engineering teams are repairing Jatlan-Mangla Road and bridges at Jatlan. 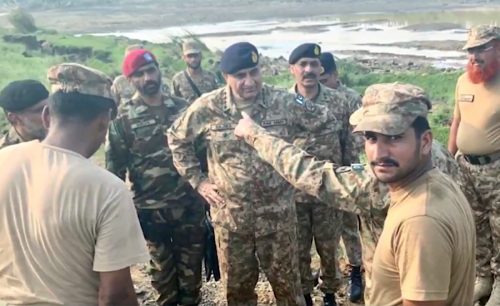 Doctors and paramedics are providing necessary medical care and CMH Mangla and Jhelum have been made available for all casualties.