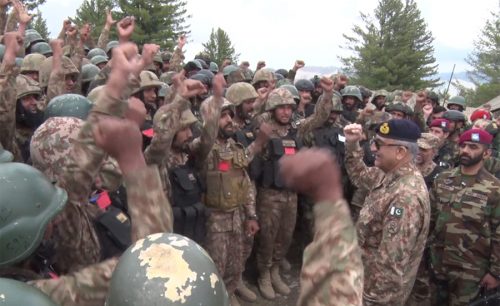 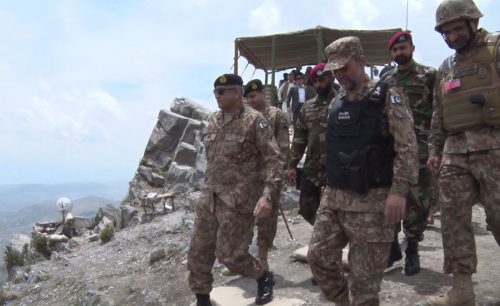 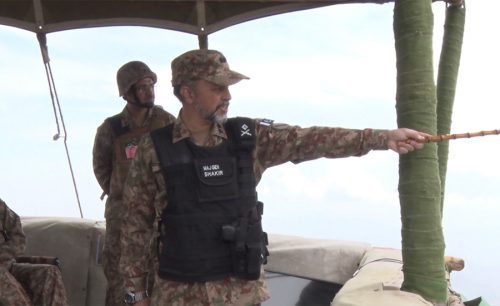 “Similarly we continue to maintain required state of alertness and preparedness on our Eastern Border.” The COAS concluded: “There are still challenges facing Pakistan but not as much as we have passed through in recent past. To continue the journey towards ultimate success we need to stay patient, determined and united.”

On May 15, Chief of Army Staff (COAS) General Qamar Javed Bajwa called on Prime Minister Imran Khan at Prime Minister’s Office in Islamabad on Wednesday (today). According to the PM Office, matters relating to the security of the country were discussed during the meeting. Both the leaders exchanged views on the regional peace of the country and professional matters of the Pakistan Army also discussed in the meeting.

PM, COAS discuss policy to deal with any Indian aggression

On April 11, Chief of Army Staff (COAS) General Qamar Javed Bajwa called on Prime Minister (PM) Imran Khan at the PM’s office in Islamabad. According to the PM’s office spokesman, both the leaders discussed different affairs pertaining to security of the country. The COAS informed the prime minister about latest developments on all the security related matters.
The strategy, to deal with any possible Indian aggression, was also discussed during the meeting.