According to a press release issued by the ISPR, the COAS witnessed demonstration of VT-4 Tank which is a robust war fighting machine. Based on its advanced armour protection, high manoeuvrability and exceptional firepower, VT-4 can be compared with any modern main battle tank of the world. 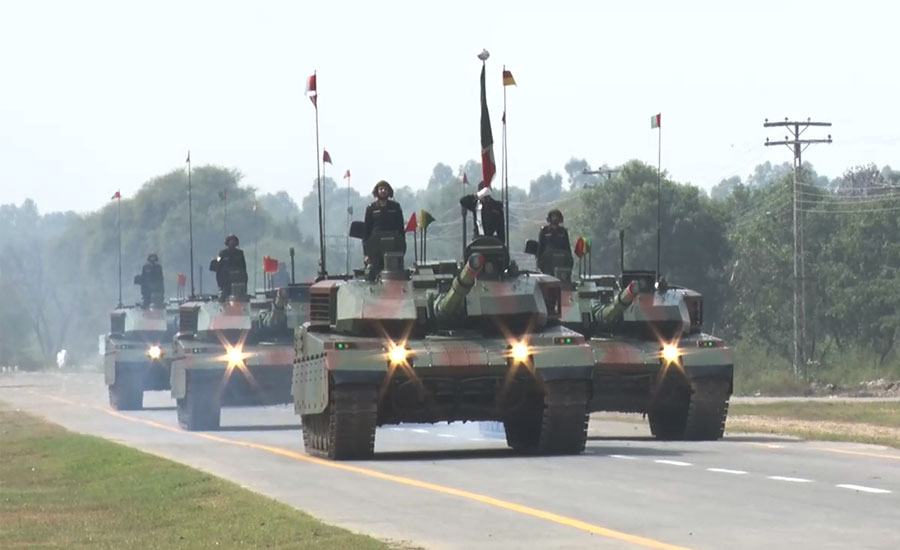 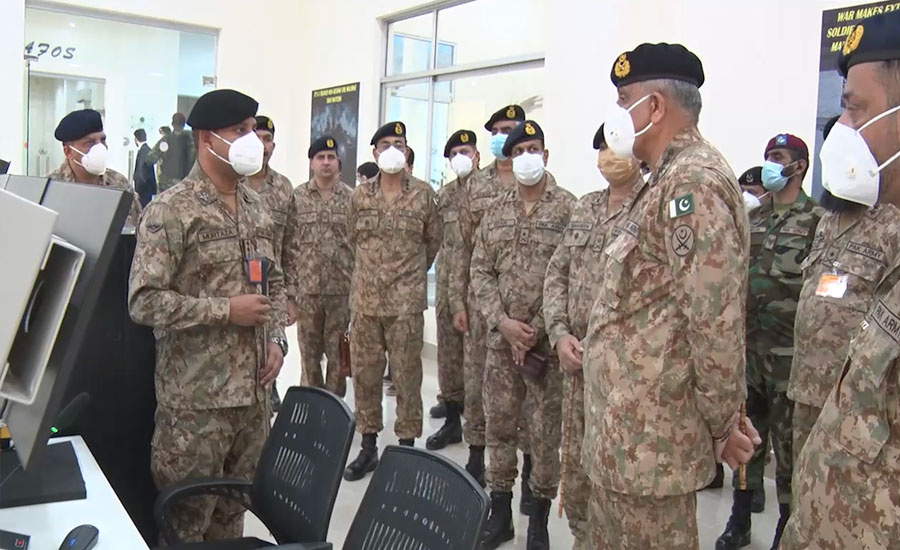 Interacting with officers and troops, the COAS said continuous up-gradation of conventional capabilities is imperative for maintaining qualitative edge over adversary and deter aggression. "VT-4 Tank is another symbol of Pakistan-China strategic cooperation and defence collaboration, and its induction will boost strike capabilities of our formations," the COAS remarked. 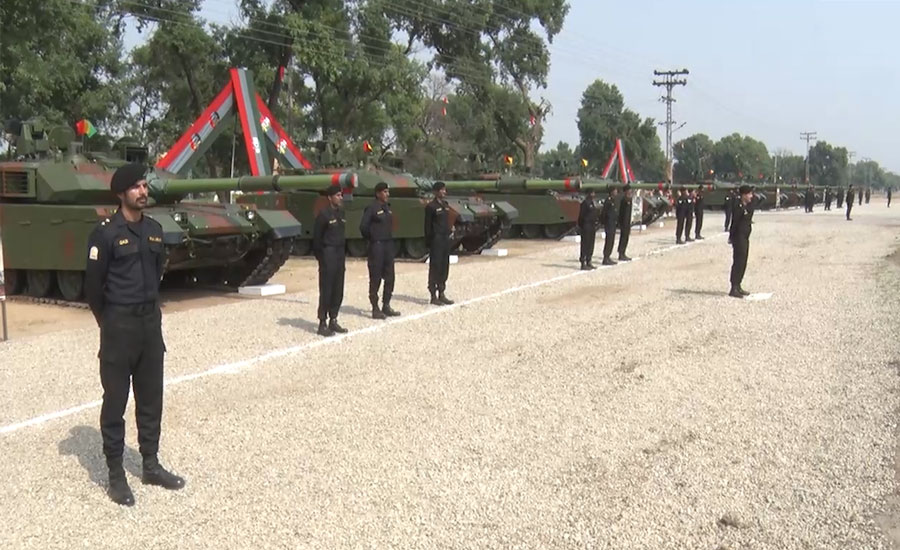 "The fast changing dynamics of warfare demand highest degree of professionalism and rigorous training with due focus on harnessing sophisticated technologies," COAS emphasised.