During the meetings, matters of mutual interests, bilateral defence & security cooperation and regional peace & stability were discussed. COAS said that Pakistan values its historical and brotherly relations with the Kingdom and acknowledges its unique place in the Islamic world. 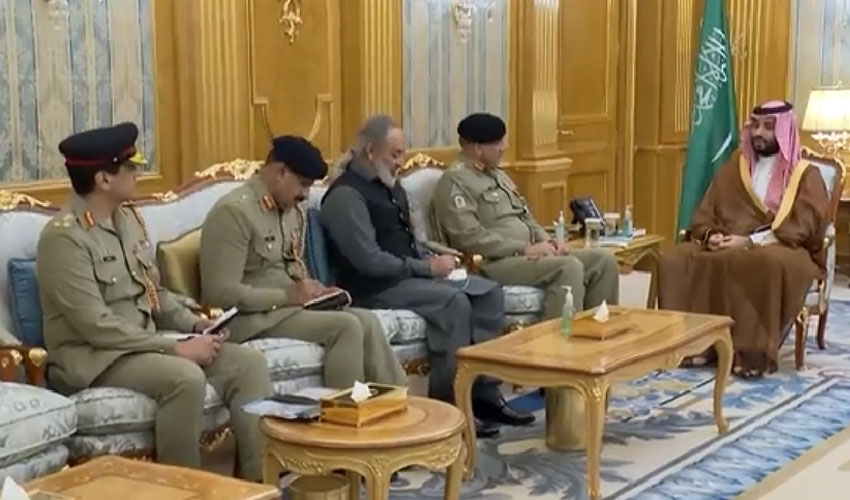 Both sides agreed upon enhancing defence cooperation in the fields of Joint Training, Air Defence, Counter-terrorism and Communication / Information domain. They also agreed to further enhance cordial relations and deep spirit of brotherhood into enduring strategic partnership, being vital players in the region with significant responsibility towards unity of Muslim Ummah. 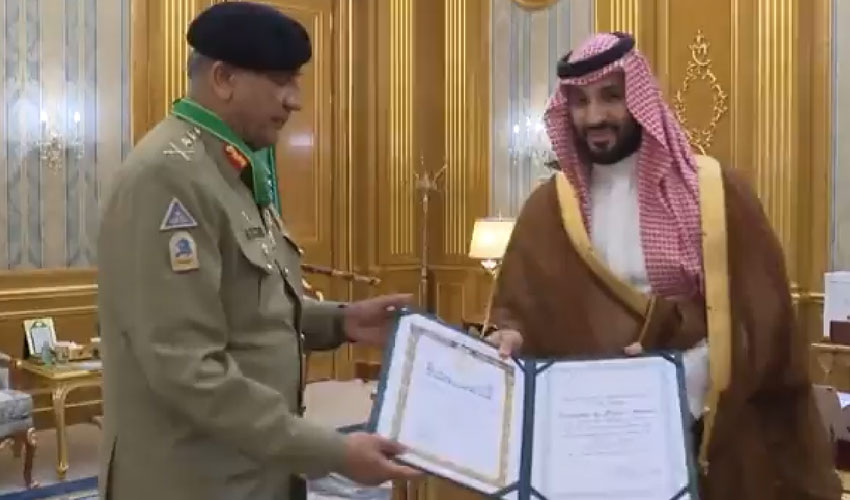 COAS was conferred upon King Abdulaziz Medal of Excellence for making significant contributions in defence cooperation between both the Countries.