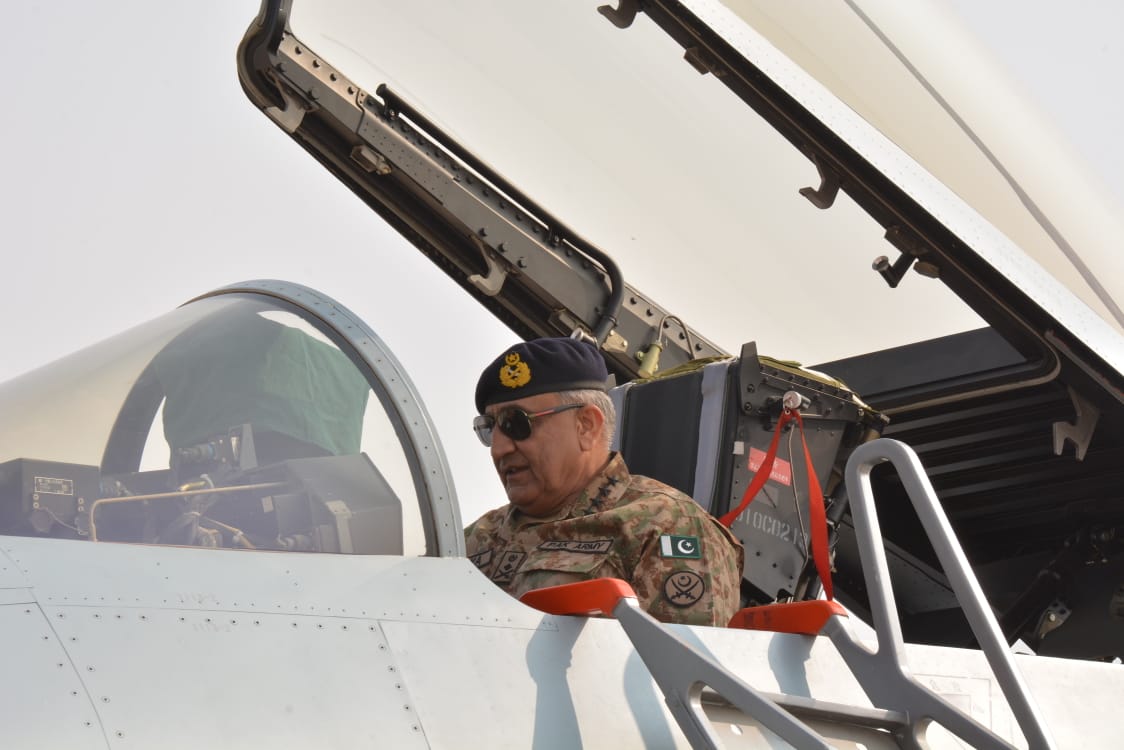 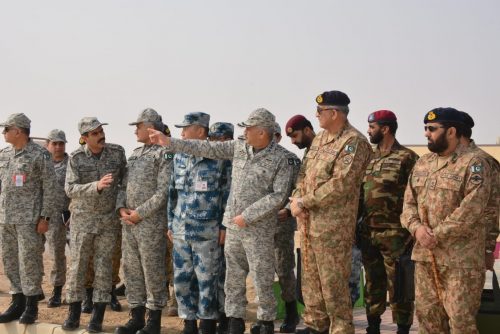 While interacting with combat crew, COAS lauded professionalism of participants of exercise and appreciated the efforts of PAF and People’s Liberation Army Air Force (PLAAF) in conducting international air exercise in a befitting manner. While highlighting the exemplary relations between Pakistan-China, COAS said that exercise would further strengthen and promote the friendship, exchanges and cooperation between two great nations and armed forces of both countries. The exercise is seventh in the series of Shaheen exercises and is conducted each year on alternate basis.