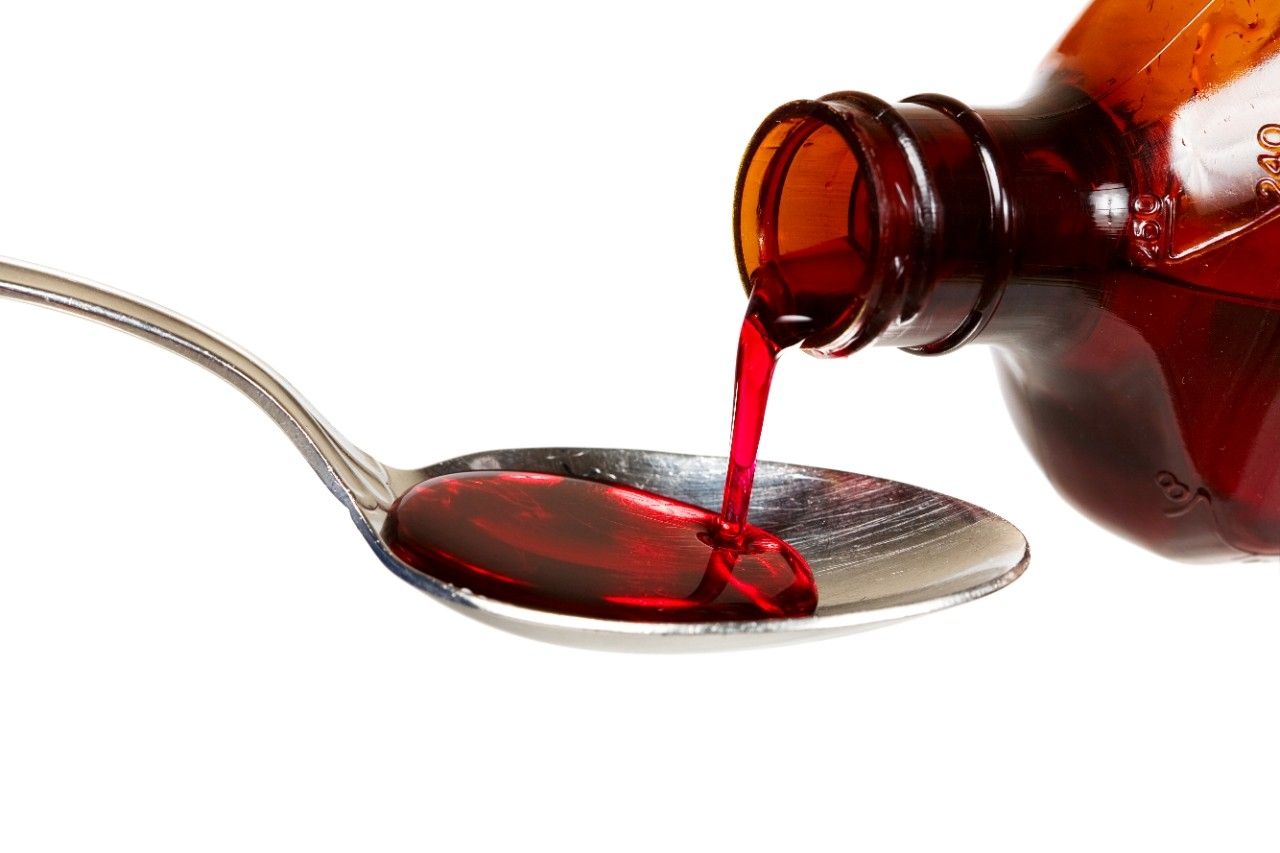 COLUMBUS - Codeine isn’t safe for children and shouldn’t be used to ease pain or relieve coughs, a leading US pediatricians group warns. Codeine has been prescribed for decades for both purposes, despite mounting evidence that it doesn’t always work and sometimes causes serious or potentially fatal side effects, doctors argue in a statement from the American Academy of Pediatrics. “We firmly believe that there is never a reason to use codeine,” said the lead author of the statement, Dr. Joseph Tobias of Ohio State University and Nationwide Children’s Hospital in Columbus, in email to Reuters Health. Codeine has been linked to life-threatening or fatal respiratory problems in children for more than a decade, Tobias and colleagues note in the statement published in the journal Pediatrics. A recent review by the US Food and Drug Administration (FDA) of potentially dangerous side effects in kids using codeine identified 64 cases of severe slowed breathing rates and 24 deaths related to the drug, including 21 deaths in kids under 12. Respiratory issues often developed after children had surgery to remove their adenoids and tonsils, a procedure done to address obstructed breathing during sleep or treat acute or chronic tonsillitis. Generally, the life-threatening events and deaths associated with codeine were found in relatively young kids who received a combination of acetaminophen and codeine after surgery. Some children with undiagnosed nighttime breathing problems may also have respiratory problems after taking codeine, and obesity may increase the risk of this occurring. As doctors weigh the risks of prescribing codeine to children, they also need to consider the instances when there’s not enough evidence that the drug works, according to the AAP statement. There’s little proof codeine is effective for kids’ coughs, and mounting evidence suggests that some children may not respond to treatment for pain. Part of the problem is the way codeine is processed by the body. It’s converted by the liver into morphine that can ease pain. But genetic differences can trigger the liver to create too little or not enough morphine. Too little means the medicine doesn’t work; too much means there could be dangerous or even fatal slowdowns in breathing. Despite mounting safety concerns and questions about whether codeine works, the drug is still widely prescribed and available without a prescription over-the-counter in 28 states and the District of Columbia, according to the statement. The FDA ordered what’s known as a “black box” warning – its strongest – on codeine in 2013 cautioning doctors not to give the drug to kids having surgery to remove their adenoids or tonsils. Many major children’s hospitals across the US have already advised doctors to stop prescribing codeine, noted Dr. Constance Houck, a researcher at Boston Children’s Hospital and an author of the statement. “This statement is meant to insure that all pediatricians, pediatric subspecialists and pediatric surgical specialists (including dentists) are aware of the concerns with codeine and recognize that, for the safety of their patients, they should switch to another oral opioid,” Houck said. “Opioids should never be prescribed for cough and there are other oral opioids such as oxycodone and hydrocodone that are available for use in children and these should be prescribed instead,” Houck added by email. Parents shouldn’t assume codeine is ok to give kids without seeing a doctor first, said Dr. Alan Woolf, a researcher at Harvard Medical School who wasn’t involved in the AAP statement. “They should ask what the alternative pain relievers are,” Woolf said by email. “Parents should not give their child codeine for coughs or colds.” -Reuters