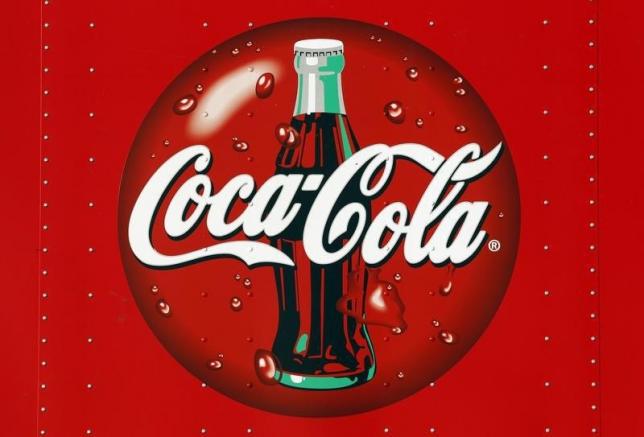 HONG KONG - Coca-Cola Co (KO.N) has agreed to buy the beverage business of ChinaCuliangwang Beverages Holdings Ltd (0904.HK) for $400.5 million including debt, to get a foothold in the fast growing multi-grain drinks category. The deal marks Coke's first takeover in China since the country's antitrust regulator blocked its bid to buy local fruit juice maker Huiyuan in 2010. Following the disposal of the beverage business, China Culiangwang will continue to develop its consumer products business, the company said in a stock exchange statement. The sale is subject approval from Chinese antitrust approvals. Coke is paying a premium to China Culiangwang's market value of $230 million. The company's shares, which have more than doubled this year, were suspended ahead of the announcement. They will resume trading on Monday. "The proposed acquisition is in line with Coca-Cola China's strategy to continue providing a diverse range of beverage products to Chinese consumers with plant-based protein drinks representing a growing beverage category in China," Coke said in a statement. Established in 1998, China Culiangwang, manufactures red bean and green drinks and owns and sells "Cu Liang Wang" branded beverages and food products. The beverage business earned a net profit after tax of 193 million yuan ($31 million) for the year to April 2014. It had assets of HK$1.7 billion ($219 million) as of end October, 2014. Standard Chartered (STAN.L) acted as the exclusive financial advisory to ChinaCuliangwang, the statement said.